How to win the battle against rust on your trucks 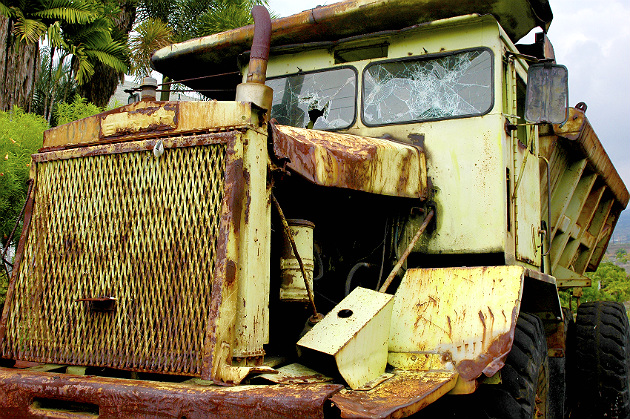 Rust is a major concern for small business owners who depend on their trucks for their livelihood as well as fleet owners for whom trucks are a major investment. Trucks with corrosion damage can lead to lost income as well as high repair bills.

Rust on trucks usually shows up during the winter and spring and is caused by road salt used to melt winter ice and snow.

This post will discuss the prevention and treatment of corrosion on trucks.

When it comes to truck ownership, the number one way to treat rust on trucks is to prevent it. For the most part, truck corrosion is preventable. Frequent washings can keep the truck body and the underside clean of salts, grime and dirt that directly leads to rust.

One often overlooked part of rust prevention is to make sure the drain holes in rocker panels and door bottoms are clear of dirt and debris so that rainwater or high puddles through which you drove can drain properly from your truck.

Whether you drive a pickup or a rig, a wax application is a good way to keep rust under control, especially in winter. So, when you are finished washing your vehicle in the winter, apply a coat of quality wax to protect surface rust from taking root. 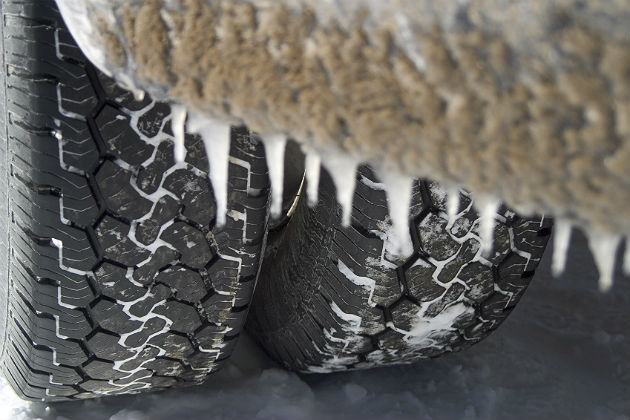 Surface rust occurs when paint breaks down because of mechanical or UV damage. Sadly, every vehicle on the road has flaws in paint jobs.

Surface rust will not harm your truck(s) in any way. However, depending on your truck's metal thickness and the composition of the alloys used in making it, it can cause problems later on — passivation of rust levels is a bad idea. Fix minor surface rust problems before they become major problems.

If you find a bubble in your truck's paint job, it comes from surface rust that you didn't notice or failed to correct properly. To understand the phenomena of rusting, you need to know rust molecules are larger than iron or steel molecules. This causes rust to self-propagate by expanding and flaking off. This process leaves metal exposed, and the corrosion begins again.

Once the rust finds its way to the surface, it makes for a pitted and rough surface known as scale. The repairing of scale is more difficult than fixing the surface rust and sometimes it is just easier to replace a panel on a van or truck cab.

Left unchecked, scale leads to penetration. This is bad — very bad. There are two ways to fix this problem and both are not easy.

Whichever method you decide on, it will take time and money to properly repair your vehicle to make it roadworthy again.

1. Rust, if left to its own, will ravage your cab or truck and cause expensive and time wasting repairs.

4. Rust is a reaction of metal to moisture, dirt and road grime.