How to turn your music classroom into an escape room 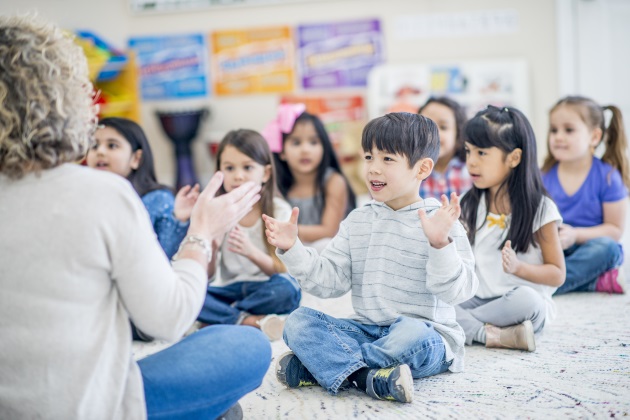 Have you ever heard about escape rooms in the music classroom and wondered what that would look like? In this article, I'm detailing the why, what, and how of escape rooms!

A few years ago, I began hearing of escape rooms for the general classroom, but I first heard about escape rooms specifically for the music classroom from Carrie from the Music Teacher Coffee Talk podcast. I tried one soon after that and fell in love with it!

What are escape rooms?

If you've ever been to an actual escape room, you may have had to solve a series of puzzles in order to unlock the lock and escape the room. A music escape room is similar.

Why use escape rooms?

If you're wanting to make your music room feel more student-centered, and you want something super engaging and fun, then you should try an escape room!

They are also great for instant feedback (as you could have a way for students to check their answers) and for collaborative work. Lastly, students' understanding of musical concepts could improve through using an escape room.

How can you set up an escape room?

There are many ways to set one up, so I'll just explain how I've done it. I create five tasks and spread them out around the room (similar to centers). Students get into a small group, then each group receives a worksheet and pencil so they can write down the letters as they get them.

Then, they watch a video explaining the escape room (or you could just tell them the premise of the escape room.) A 30-minute timer starts, and they begin! After they're done with the task, they either get a letter through the technology (for example, if the task was a Google form quiz), or they come to me, show me their work, and I hand them the letter.

The tasks can range from anything like a Kahoot, a puzzle or code they have to solve, a worksheet, or an interactive music game they have to play. After they are done with all five tasks, they unscramble the letters to form a musical letter, then unlock a word lock on my lock box, like the one to the right.

Once they open the box, they get a certificate that tells them what to do. I've had students "escape" the room by going onto the stage and playing a game or playing on iPads, going to the office to get a prize, and going into the hallway to play on iPads.

There are a lot of possibilities — it just depends on your school and what you have around you for students to "escape" to (but still be supervised).

In conclusion, escape rooms are a series of tasks your students can complete in your music room. Once they complete the task, they can receive a letter, and then after each task, they can unscramble to form a word, then escape the room, either by unlocking a lock or telling you as the teacher the word.

They are really engaging, and a great way to get students working collaboratively and give students immediate feedback. I hope you’re able to try an escape room in your music room!