How legalization of marijuana impacts the veterinary world 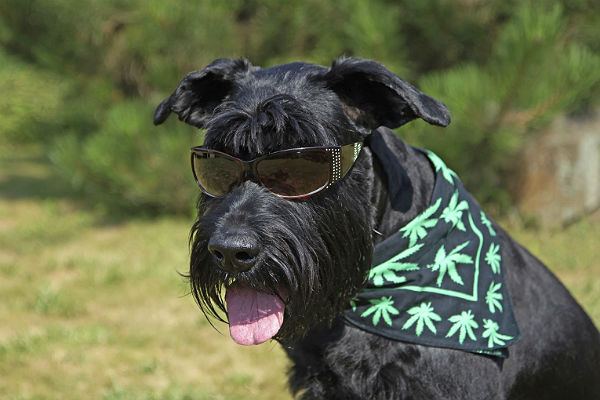 Recreational marijuana is now legal in four states and Washington, D.C., and 19 more states have legal medical access. The use of the drug is rising in the United States, and the states who have legalized it for recreational use have seen a huge amount of money come in through taxes. It is estimated that if all 50 states were to legalize, they could be making more than $3 billion a year in taxes alone.

While this money may be a motivator for some industries, others are starting to see the effects of the day-to-day use of this drug, causing them to think about the benefits versus the damage it could cause.

Problems like workplace productivity as well as potential health issues have been discussed, but possibly the most unexpected place to feel the impact of legalization is the veterinary world.

A 2012 study looked at the rising exposure and toxicity of marijuana in dogs for the previous five years. It found that cases of owners bringing their dogs in with marijuana poisoning had more than quadrupled during this period — and that was before any states had legalized recreational use.

Online you can find many articles covering both sides of the issue. Some say marijuana has helped their pets' pain management, allergies and seizures. They have gone to veterinarians to seek consultation on providing it to their dogs. Others have seen their pets almost die due to exposure in high amounts. 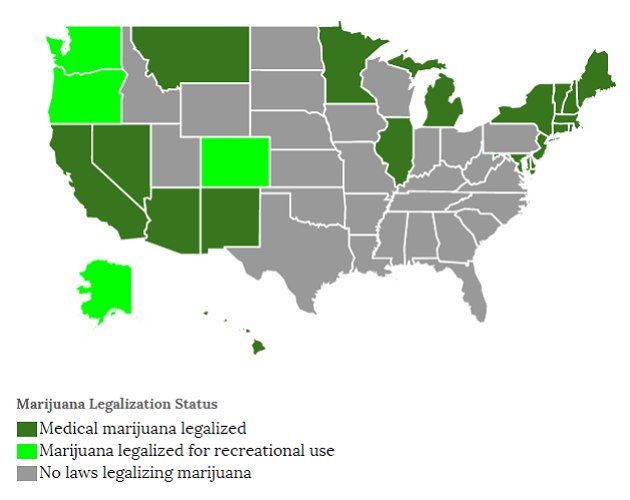 Despite the loosening of cannabis regulations, veterinarians cannot legally prescribe marijuana to owners or pets yet. This has caused an ethical struggle, especially in those who practice in states where recreational use is legal for humans.

The production of pet treats that include hemp as well as other ingredients are becoming more common now. These treats are supposed to help keep your dog or other pet healthy, and companies have started to produce products that contain parts of the drug specifically meant for pets.

One company, based in Seattle, uses ground-up hemp pieces in their products, which don't contain the most active component, THC. Although there is no medical or even federal body that regulates the manufacturing of this product, companies have seen it as a popular product for their customers, who say they have noticed an effect on their animals.

Another issue with providing marijuana to pets is the lack of knowledge and science to back up the helpfulness of the drug. Because legalization is relatively recent — and even more recent is the curiosity in the pet world — not a lot of research has been done to prove the benefits outweigh the harms. Veterinarians and pet owners have to base their treatment routes on articles and claims of others.

While numerous accounts of miracles happening to sick dogs have been posted all over the Internet, there is some danger in a pet getting into marijuana in an uncontrolled way. It has shown to be toxic if it is ingested or inhaled, and symptoms can include listlessness, loss of motor coordination and balance, vomiting, seizures — and even death in severe cases.

As more states begin to consider the legalization of recreational marijuana use, the pet and veterinarian worlds need to prepare themselves for the rise. Veterinarians need to better educate themselves on the subject matter in preparation for an increase in owners seeking advice on providing their pet with marijuana products.