How Hurricane Dorian affected tourism in the Bahamas, Florida and the Carolinas 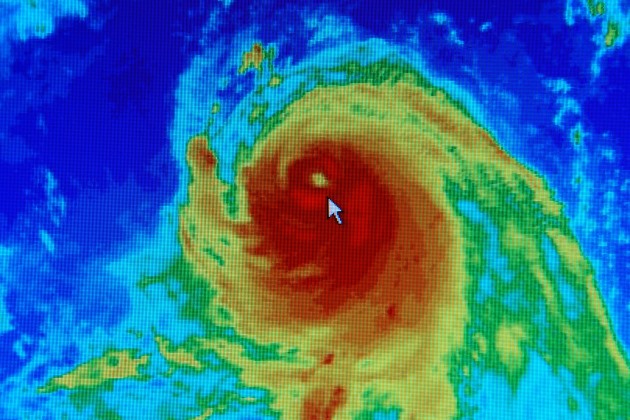 Last month, Hurricane Dorian stalled for 36 hours over the Bahamas, injuring and killing many. The rampant destruction caused by the Category 5 hurricane had a huge, destructive impact on the tourism industry in the Bahamas.

Organizations and members of the travel community are actively working together to revive businesses on the islands and bring tourists back. In a recent broadcast, travel leaders and government officials in the country announced that it was safe to travel to the Bahamas. They also mentioned how tourists could help the islands get back on their feet.

Travel dollars will go a long way to help in the reconstruction effort that will take years and could cost approximately $2 billion. Tourism constitutes 60% of the country’s $9 billion economy, which shows how important the industry is for the nation’s survival.

Dorian stripped out about 20% of the tourism business in the Bahamas. As a result, the tourism industry has launched a renewed marketing campaign aimed at promoteing holiday travel to the nation’s islands. To do so, they Bahamian officials are partnering with global travel agents to attract tourists from all over the world.

The capital of Nassau accounted for 2.6 million visitors in the first six months of 2019. The next two popular destinations were Grand Bahama and Abaco, which account for 734,000 visitor footfalls between them. The latter two have been severely affected by the hurricane.

Industry leaders have stated that the whole of the Bahamas was not devastated, as may have been reported on global news. The majority of the islands, including Nassau and Paradise Island, were relatively unaffected and tourism revenue for these islands could be used to get the rest of the country back on its feet.

Cruise lines to the Bahamas have also joined the campaign to revive tourism. Along with resorts across the country, they have seen a significant decline in bookings since the storm hit.

Dorian also affected tourism in Florida and the Carolinas. One of the most popular destinations in South Carolina, Charleston’s tourism industry was hit by the storm. Closures during the hurricane cost the Holy City $58.6 million, according to a College of Charleston analysis.

Florida officials issued warnings for tourists as the storm approached, which immediately affected bookings. It was also disturbing to get reports of prices for necessities being hiked up, which is illegal in states like Florida during emergencies.

Hospitality and tourism businesses have always suffered from severe weather conditions, even when they do not cause much physical damage. Lingering perception of danger keeps tourists away and creates a drop in bookings, which has a long-term effect on the economy. That is why industry leaders in these regions have banded together to help revive the tourism business.