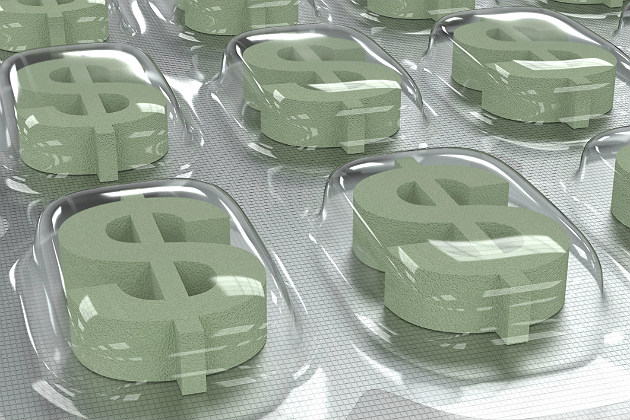 For many Americans, news stories about increasing prescription drug prices have become commonplace. The costs of prescription drugs within group health plans have continued to increase at double digit rates in recent years, and experts are forecasting more of the same for 2017 — though several companies have said they will moderate their price increases.

The spending that is associated with prescription drugs is still regarded as a significant contributor toward rising healthcare costs nationwide, and specialty drugs generally receive the most attention when it comes to these higher costs. The projected increase in specialty and biotech medications in 2017 will continue to be high at around 18.7 percent.

Even though less than 1 percent of all medications are considered to be specialty drugs, they still account for about 35 percent of the prescription drug price trend and impact what most Americans are able to receive to treat existing conditions.

As consumers feel the impact of these drug prices, so do employers. Specialty drugs represent about 35 to 40 percent of the pharmacy-related costs for employer health insurance plans.

In an effort to better manage these rising costs, plan sponsors are striving to implement strategies that can lead to improved or better management of patients that use high-cost drugs. The strategies include cost-containment steps of using the more costly drugs only when considered absolutely necessary.

Another recommendation is the implementation of formulary changes that are designed to promote the use of less expensive, but equally effective medications for specific conditions. This has the potential to deter the use of costly medications that have the same purpose and achieve the same outcome as the lower-cost drugs.

Regardless of whether one or all of these strategies are implemented, the goal is to allow individuals to be able to have access to many of the medications they depend on at an affordable, reasonable cost to them. A movement toward having more stable drug prices from year to year is what is ultimately desired.

Perhaps 2017 will move us closer to achieving that goal.