How Americans really use social media 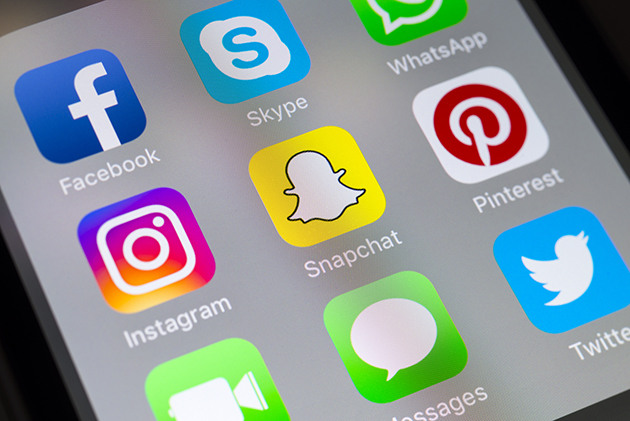 While most social media metrics and statistics come directly from the social media platforms themselves, it's a breath of fresh air when an outside party steps in.

The Pew Research Center, known for its empirical social science research and public opinion polling, recently released its latest study on social media use in 2018. It's current and objective and just what we need right now.

As your business prepares to analyze its Q1 social media performance, keep the list handy to learn how Americans really use (and think about) social media.

1. More than two-thirds of adults, across a wide range of demographic groups, use Facebook. Those over 65 are the exception. Nearly 75 percent of Facebook users check Facebook daily, and 51 percent check Facebook several times a day.

7. Only 3 percent of social media users say they have a lot of trust in the information they find on social media.