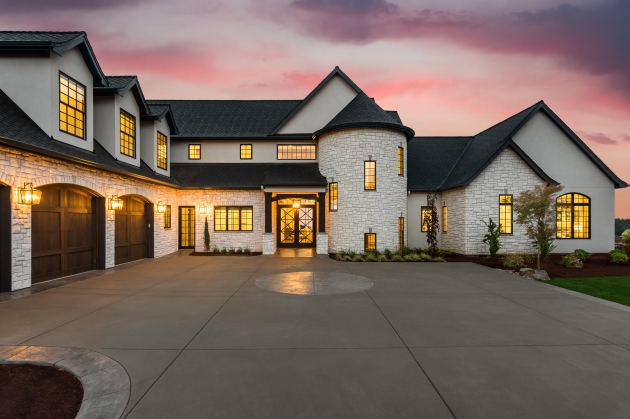 Many of the same factors that are dampening the housing market overall finally caught up with the luxury home sector during the second half of 2018. Prices and inventories have begun to drop, and sales have slowed. Areas where demand is high are still reporting brisk sales, but in other areas experts predict activity will remain tepid even though conditions now favor buyers.

Luxury properties were being snapped up at a near-record rate in the second quarter. While that brisk pace actually accelerated somewhat in the third quarter, total volume of sales declined, according to Redfin’s latest luxury home report.

One of the reasons for this seeming discrepancy is that in certain parts of the country where available homes for sale are scarce, such as the San Francisco Bay Area/Silicon Valley and the Washington, D.C., metro area, buyers are rushing to close on available properties, especially those at the lower end of the luxury home market.

Another reason for the demand for luxury homes in some areas is that rising prices over the past couple of years have pushed more homes into that traditional lower-end luxury home range.

Kaki Lybbert, chairman of Texas Realtors, for example, recently told Builder magazine, "Statewide, we're seeing more homes priced in the $1 million-dollar-plus price class," due to an influx of buyers moving into the state. "Many homes in the metropolitan areas of Texas reached that level due to increased land values," explained Lybbert.

In other areas, though, activity has begun to cool. Redfin states that luxury home prices increased by just 3.2 percent year-over-year in the third quarter of 2018, the smallest rate of growth since 2016. Inventories also dropped, with the number of homes for sale at or above $2 million down 6 percent from the previous year.

Continuing the softening trend, listings and sales also dropped in October and November, according to the December 2018 Luxury Market Report from the Institute for Luxury Home Marketing. Sales of single-family luxury homes fell 11.7 percent from October to November, and new listings were down 27 percent.

The authors of the report note that “prices have begun to plateau,” especially at the higher-end of the market, homes selling for $8 to $10 million or more. On average, homes were selling for less than the original asking price. Sales of attached luxury homes were up 2.6 percent for the month, mostly in saturated metropolitan markets, and prices were up slightly, 2.3 percent, although on average properties sold for below asking price.

Affordability is also factor, notes the CNBC article, since many potential buyers cannot or will not pay for such high price points, and among those that can, declining prices are making high-end luxury homes less attractive as an investment.

In their report, Redfin points to the recent volatility in the stock market as a major reason why buyers have left the market. They also observe that homeowners in overly heated markets, such as major metro areas in California, are selling their high-priced homes and purchasing more affordable homes in other areas, such as in nearby Nevada.

Since none of these factors are likely to change in the near future, experts predict that the luxury home market will experience a chilly 2019 winter season. That could have repercussions for interior designers, softening demand for services leading up to spring design season.