Hope on the horizon: Addressing the causes of schizophrenia 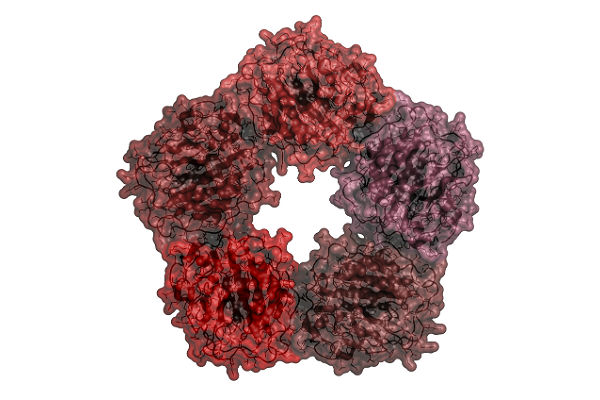 Schizophrenia is a severe, chronic and generally disabling brain and behavior disorder — a type of illness or psychosis, causing severe mental disturbances that disrupt normal thoughts, speech and behavior. In the journey to uncover the cause of this age-old disorder, a new theory is being explored — the role of C-reactive protein.

Schizophrenia is believed to be caused by a combination of genetic and environmental factors. The illness occurs in 1 percent of the general population, but it occurs in 10 percent of those who have a first-degree relative with the disorder, such as a parent, brother or sister. People who have second-degree relatives (aunts, uncles, grandparents or cousins) with the disease also develop schizophrenia more often than the general population.

Scientists have thought that several genes are associated with an increased risk of schizophrenia but that no gene alone causes the disease. In fact, recent research has found that people with schizophrenia tend to have higher rates of rare genetic mutations. These genetic differences involve hundreds of different genes and probably disrupt brain development.

Other recent studies suggest that schizophrenia may result in part when a certain gene that is key to making important brain chemicals malfunctions. This problem may affect the part of the brain involved in developing higher functioning skills. Research into this gene is ongoing, so it is not yet possible to use the genetic information to predict who will develop schizophrenia.

Although the CRP level does not provide any specifics about the inflammatory process going on in the body (such as the location of the inflammation), it has been linked to atherosclerotic vascular disease (narrowing of blood vessels) by many studies. Now, it may be linked to schizophrenia.

A nested-control study showed that increasing maternal levels of C-reactive protein were associated with a nearly 60 percent increased risk for schizophrenia in children, suggesting that infection and subsequent immune activation may play a role in the etiology of schizophrenia.

While the mechanism is still unclear, investigators speculate that the maternal inflammation during pregnancy may prime the brain to broadly increase the risk for the later development of different types of psychiatric syndromes.

The clinical implications are rather obvious, however. Comprehensive psychiatric and psychological treatment for expectant mothers in addition to physical monitoring now seems increasingly important, not only for the health of the mother, but also for the long-term mental health of her child, possibly decreasing the risk of mental illness later in the child's life.