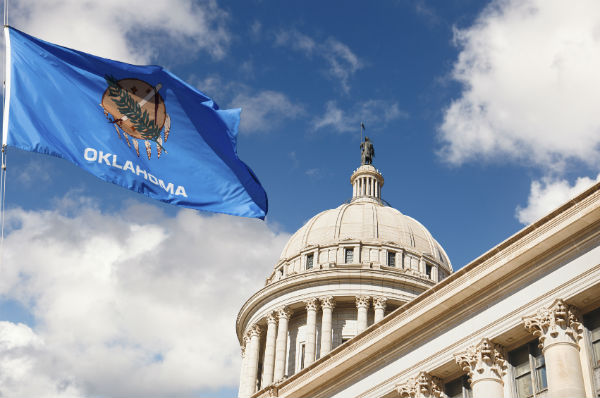 Fitting is that the wraparound approach connects to school-to-prison pipeline issues. If for no other reason besides pragmatism, it avoids the prisoner recidivism overpopulating the system, and the engineering of another incarcerated generation.

This is a good demand coming from direct action elements in local organizations and coalitions; it reveals commitments to long-term solutions.

This is a case study, if you will. These former inmates are now working residents, sharing demands with people in the working class: fair wages; the right to unionize; affordable housing/healthcare/child care; quality public education/scholarships; and continuity of safety-net services, among others.

The growing monetization of rehab and release is best illustrated by Arizona’s infamous Tent City becoming “an intensive multi-agency substance-abuse program” that subcontracts with the state. The incarceration era may be ending, but the rehab/regulation era is just beginning: monetized.

It takes 85 weekly minimum wage hours to rent a two-bedroom apartment there. Who can afford that work load?

Oklahoma’s prison overcrowding crisis caused conflict, riots, and strike, resulting in a 2016 voter referendum leading to HB 1269, which commuted the sentences of those 462 people. Also, a new executive director for the Pardon and Parole Board and its board members began addressing 2,600 back requests for sentence commutation.

Mass sentence commutation is a legal admission of unjust incarceration practices — establishing institutional harm against inmates. However, post-release punishment continues as inmate debt. Newly released Oklahoma inmates with felony convictions can owe upwards of $5,000, according to The Marshall Project.

HB 1269 continues the punishment by allowing hefty post-release fines and restitution fees, just when people need payment relief the most.

Job and housing applicants face discrimination if they have criminal records. HB 1269 may have streamlined expungement. However, law enforcement can still access records, which means prior convictions can be used as evidence in new cases. Is that really expungement? And doesn’t mass commutation suggest that the prior conviction was harsh, therefore illegitimate?

Expungement fees remain hundreds of dollars post-HB 1269, which the state could reduce as part of its initiative.

The Appeal reports enhancement continues to complicate Oklahoma sentencing reforms. We look to education circles to provide alternatives to these ongoing post-release obstacles.

In 2018, the Oklahoma Education Association (OEA) joined other red wave states in a strike and to address low teachers’ salaries. The OEA faces an uphill budget battle after a 20% student spending decline from 2008-2013.

Prison and education reforms overlap as the school to prison pipeline causes even red state residents to call for change. But why reinvent wheels? Sentence commutation suggests harm and undue hardship caused by failed policies, so wraparound support is needed.

Fair labor and housing remain the spokes that spin policy wheels away from chronic reinvention, as locales unite different wraparound populations together instead of cynically dividing them.