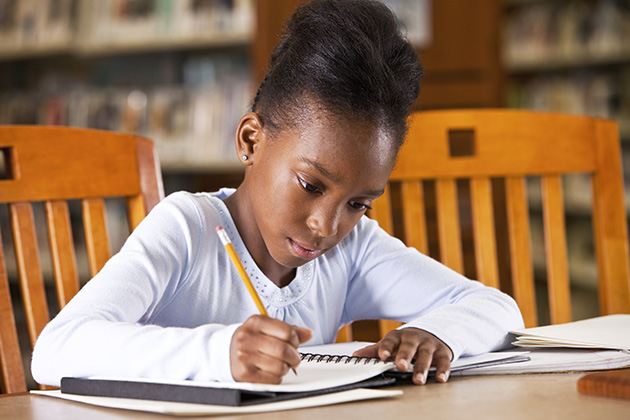 “Growth mindset” theory in education proposes that minds are malleable: teachers can improve students’ “intelligence, ability and performance” by encouraging them to believe their learning abilities aren’t fixed, but are capable of growth. The theory is popular in education circles.

How it All Started

In 1981, two young Harvard scholars wrote a paper, “Children's Theories of Intelligence as Predictors of Achievement Goals,” that, after two decades of further research, became the widely adapted “mindset theory,” which proposes that “what students believe about their brains — whether they see their intelligence as something that’s fixed or something that can grow and change has profound effects on their motivation, learning and school achievement.”

One of the two young Harvard scholars who wrote the original paper, Carol Dweck, now an influential Stanford professor, has subsequently published many books and articles on the subject. Her writings have been underwritten by the Bill and Melinda Gates Foundation, with hundreds of citations in other scholarly articles (the clearest indication of influence in academia).

There is even a foundation, Mindset Works, that propagates the theory and its practice with the kind of organized certitude and enthusiasm typically found among devotees of Scientology. This begs the question: is the theory real — that is, really helping students perform better — or not?

Yes, It Really Does and Here’s the Proof!

Moreover, according to these academics, students, once they adopt the mindset, “immediately start performing at higher levels.”

Uhh…Wait a Minute, Maybe It Doesn’t!

Despite the popularity and influence of mindset theory, not everyone views it with enthusiasm. A 2018 “study of studies,” in Science Daily, conducted by researchers at Michigan State and Case Western concluded:

“hundreds of other studies incorporated in this metastudy and comprising a sample size of more than a third of a million participants found “the overall correlation between growth mindset and academic achievement is weak.”

We’ve all read articles structured like this one, where theory X is presented and provisionally lauded, followed first by a refuting presentation with statistical proofs and lastly with the author’s conclusion that the theory is weak or, sometimes, just hogwash.

In this instance, it’s slightly tempting to do just that — there’s something off-putting about the all-in expressions of belief by some growth mindset enthusiasts — but the reality is that there’s a lot of statistical evidence on both sides.

My slightly cynical self also notes that a lot of the theory seems not much more than common sense — if you tell students they have the capacity to do better, maybe that’ll be helpful or possibly not all that helpful, but how could it possibly hurt? One could even say that unless you think you can help students improve by encouraging them and believing in them, you might be in the wrong profession!