Getting to know HENRY — possibly your next best client 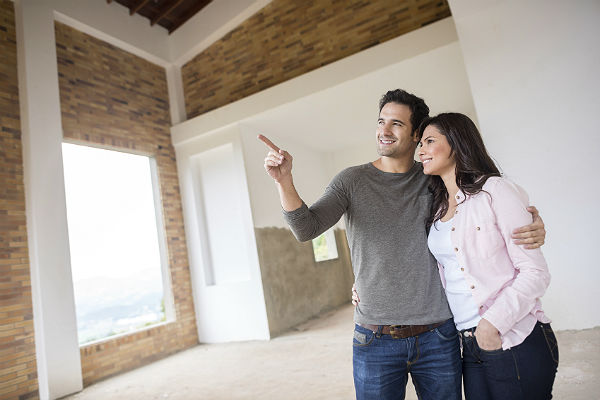 Who is HENRY? HENRY stands for "High-Earners Not Rich Yet" — the group often also referred to as affluent adults. The term was first used in a 2003 Fortune magazine article to describe a segment of U.S. households with high incomes but little accumulated wealth.

Lately, HENRYs have caught the attention of the luxury market, because while wages and incomes have stagnated for many households, HENRYs have seen theirs increase. In addition, HENRYs are on a trajectory to becoming ultra-affluent or wealthy and thus long-term customers of luxury goods and services. As an interior designer, you should get to know HENRY.

HENRYs are defined as consumers with annual household incomes between $100,000 and $250,000. They have considerable discretionary spending power but have not yet amassed much wealth, usually less than $1 million in total assets. As a group, they are doing better financially than 80 percent of U.S. households. And their numbers are growing.

According to a new report from Unity Marketing, while the overall number of households grew only 2.5 percent from 2010-13, the number of HENRY households rose 11 percent in the same period. HENRYs now comprise about 25 million U.S. households — 20 percent of all households.

Many, but not all, HENRYs are young professionals and entrepreneurs. They tend to be well-educated, savvy consumers with a taste for the good things in life.

A recent survey by the Shullman Research Center found that millennials (ages 18 to 34) comprise the top luxury-buying generation today at 45 percent, followed by Gen Xers (age 35 to 49) and baby boomers (age 50 to 68) at 26 percent each. All three generations include sizable numbers of HENRYs. Together, they make up about 90 percent of the affluent consumer market.

While most HENRYs are not yet ready to buy a luxury home, a blog from The Institute for Luxury Home Marketing states those who are often buy in the top 10 percent of the market. A report from the Previews Luxury Institute on luxury real estate trends finds today's more mobile younger homebuyers are not waiting until they retire to put down roots in places where they would love to live.

"Millennials ... are accustomed to the idea of striking a work-life balance that meets their personal needs," the report states. "As they achieve more wealth, their live-anywhere attitudes are likely to become more of a force in luxury real estate."

Among the characteristics of HENRY consumers identified in the Unity Marketing report, as related by The Institute for Luxury Home Marketing, the following are worth noting:

When it comes to home improvements, many HENRYs — especially those who are younger and at the lower end of the income range — are on the cusp between DIY and hiring professional services. As first-time clients, they may not be willing to tackle a large interior design project. But, if they are satisfied with the results, they have the potential to become long-term clients whose needs will grow as their wealth increases.