Future implications of the increase in middle-aged hip replacements 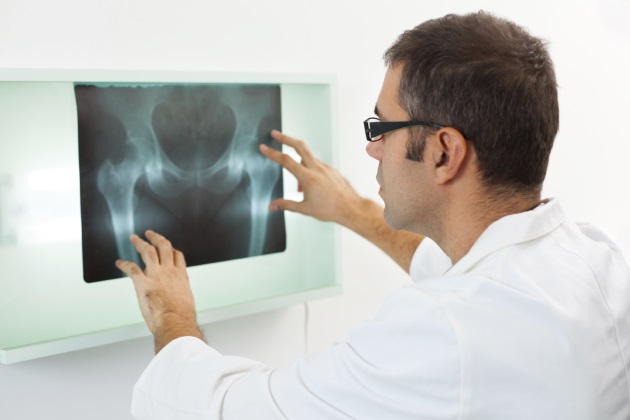 The number of total hip replacements for 45- to 64-year-olds continues to increase at a high level.

Modern total hip replacement (THR) was first performed in the early 1960s, and the surgeon who pioneered the procedure was honored with knighthood by the Queen of England. Since then, joint replacement surgeries have been remarkably successful in improving patients' quality of life.

THRs have completely revolutionized the nature in which the arthritic hip is treated, and the procedure is considered to be one of the most successful orthopedic interventions of its generation. Approximately 2.5 million have undergone THRs and are living with implants. Prevalence is higher in women than in men:1.4 million women and 1.1 million men are living with THR.

The number of THRs nearly doubled among middle-aged patients from 2002-2011, primarily because of the increasing middle-aged U.S. population. This continued growth in hip replacement surgeries in patients age 45 to 64, an increase in revision surgeries for this population as they age, and a nearly 30 percent decline in the number of surgeons who perform THRs could all have significant implications for future healthcare costs.

Alexander S. McLawhorn, MD, MBA, an orthopedic surgery resident at the Hospital for Special Surgery in New York City, and researchers used the Nationwide Inpatient Sample (NIS) to identify primary THRs performed between 2002 and 2011 in patients age 45 to 64, as well as associated hospital charges.

The purpose of the study was to identify potential drivers of THR utilization in the middle-aged patient segment. They obtained population data and projections from the U.S. Census Bureau and surgeon workforce estimates from the American Academy of Orthopaedic Surgeons (AAOS). The researchers discovered that in 2011, 42.3 percent of THRs were performed in patients age 45 to 64, compared to 33.9 percent in 2002.

THR is one of the most commonly performed and successful operations in orthopedic surgery. In this study, the multivariable statistical model suggested that the observed growth was best explained by an expansion of the middle-aged population in the U.S.

According to the researchers, this particular age group is projected to continue expanding; consequently, the demand for THR in this active group of patients will likely continue to rise as well. The results of this study underscore concerns about consumption of premium-priced implants in younger patients and the future revision burden this trend implies in the face of a dwindling number of physicians who specialize in hip arthroplasty or replacement surgery.