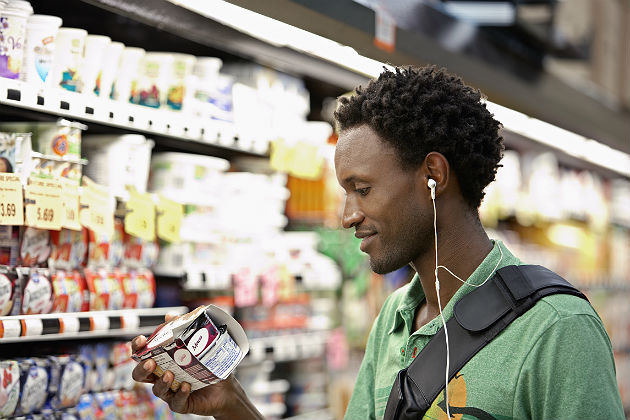 The world's leading soda makers — Coca-Cola, PepsiCo and the Dr Pepper Snapple Group — recently announced a drastic calorie cut in their drinks. But it seems that they are not the only ones bitten by the "go healthy" bug.

In 2010, 16 major food and beverage companies joined hands with the Healthy Weight Commitment Foundation. They announced that they would focus on reducing 1.5 trillion calories in their products by 2015.

They have already made good on their word.

An independent study funded by the Robert Wood Johnson Foundation has revealed that these companies have already recorded a whopping 6.4 trillion calorie reduction in products sold between 2007 and 2012 — more than four times the amount pledged.

This is great news for consumers, healthcare providers, thinkers, activists and policymakers all of whom have been worried about the growing statistics of obesity and related health conditions. These businesses produce approximately one-third of all calories in the U.S. food supply spanning from sweetened beverages, cereals, snacks, cookies, candies along with other fats and oils.

The overall effect of companies improving their products is that of 78 fewer calories consumed per person each day, and therefore a healthier America. While the researchers admitted that their focus was only on the calorie content and not other nutrients or ingredients, it is overall good news that everyone is rejoicing about.

They have made it easy for consumers to maintain good health with a focus on fewer calories and smarter labeling. Intelligent buyers can read and follow this labeling to make wiser choices, both in terms of ingredients and portions.

The nutrition information on the packages has evolved to being intensely detailed, which means consumers will find it easy to make healthier buying choices. Having said that, the majority of buyers do not make these healthy choices consistently.

Most people tend to carry on with fast food or processed food purchases until health or age create a barrier. The decision to reduce the calorie content right in the product is a big boon for people who may not always make the healthy choice.

Most of the 6.4 trillion calorie reduction occurred in sweet snacks and drinks. Careful reformulations that included efforts like reducing the fat and sugar content in these products have resulted in the above figure. Though it does not necessarily mean "healthy," it is a step in the right direction.

Many experts believe that even with a strong corporate convergence, it may not be easy to stem the epidemic that is causing so much health distress. As per government data, 34 percent of adult Americans were obese from 2007-08, and the figure rose to 35 percent from 2011-12. In such a scenario, any effort is welcome no matter how tough the job is and who it comes from.

Since the announcement made in January, there have been many studies conducted to see the correlation between these products and the obesity rates in the country. Even food companies that did not take part in the pledge reduced the calorie content in their products from 2000 to 2007, as per recent research conducted by the University of North Carolina.

The researchers also found that 66 fewer calories per person per day were sold in 2012 than in 2007 in the 61,126 households that participated in the research. These families, with 2-to-18-year-olds, formed the basis for greater reflection of American buying trends.