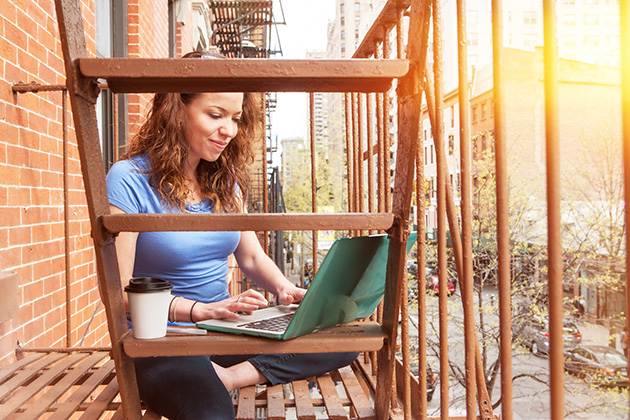 Approximately 34 percent of the U.S. workforce — or 53 million Americans — earn a living working as freelancers, according to the "Freelancing in America: A National Survey of the New Workforce" report. Despite this huge number, freelance workers are still not protected by law, causing many to go unpaid or not paid in full for the work performed.

However, all of this is set to change as the Freelance Isn't Free Act (FIFA) takes effect today in New York City. Employers and freelancers need to understand the extent of the law before they are affected by it — even those outside of New York City are not necessarily exempt from the law.

What are the specific requirements of the FIFA?

The FIFA "establishes and enhances protections for freelance workers, including the right to a written contract, the right to be paid timely and in full, and the right to be free of retaliation," says David Singer, partner and labor and employment expert at the international law firm Dorsey & Whitney, based in New York City.

Who is considered a freelance worker under FIFA?

FIFA defines freelance workers to include "any natural person or any organization composed of no more than one natural person, whether or not incorporated or employing a trade name, that is hired or retained as an independent contractor by a hiring party to provide services in exchange for compensation."

There are exclusions to the law, though. The definition of freelance worker "can apply to most any job, except those expressly excluded — attorneys, medical professionals and sales representatives," said Singer, who has served as lead litigation and trial counsel on matters involving business contracts, business torts, executive employment agreements, restrictive covenants, unfair competition, employment termination and employment discrimination.

Does the employer or the freelancer need to be in New York City to be covered by FIFA?

Probably one of the most important aspects of this bill is that employers outside of New York City could still be required to abide by the FIFA based on circumstances.

It also does not exclude freelancers living outside of New York City. If you accept a freelance job for a company located in New York City, you too are covered by FIFA.

What is the punishment for not abiding?

Just like any other law, FIFA has punishments designated for those who do not abide by the law:

"A freelance worker may bring an action alleging violations of FIFA," Singer says. "The law creates penalties for violation of such rights, including damages, statutory damages of $250, double damages, injunctive relief and reasonable attorney's fees. The protections are similar to the protections that many states, including New York, provide to outside sales representatives who earn commissions."

What is the future with this issue? Will laws like this become widespread?

"The number of freelance workers continues to increase, thereby increasing the reach of the problem," Singer said. "With more and more people entering this style of employment, the problem will only worsen until legislation is passed protecting all freelance workers.

"Businesses throughout the United States should be aware of this development, as it may be a precursor to laws adopted elsewhere."

Employers need to educate themselves on FIFA even if they aren't affected by it, because this is the foundation for legislation protecting freelance workers. As other cities and states begin creating legislation to serve the same purpose, they are likely to use FIFA as a resource, so familiarizing yourself with FIFA before you are affected by a similar law will give you the advantage.

With a workforce that is adding $715 billion to the economy each year, cities and states must do their part to protect freelance workers. The FIFA is the first step toward equality and protection for freelance workers.

Even though this legislation has a much further reach than just New York City, it still does not protect all freelance workers in the United States. Employers need to familiarize themselves with the FIFA to protect themselves now and in the future as similar pieces of legislation are passed coast to coast.