Fatal crashes still an issue for young adults — and their parents 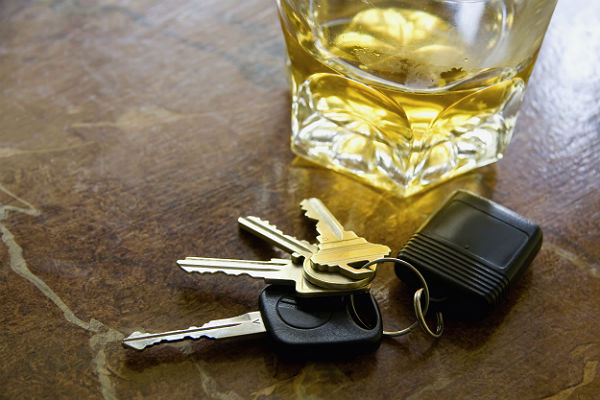 Many parents of teenagers still have difficulty falling asleep until they hear the creak of the house front door as their children slip through. This anxiety and fear for their child's safety may persist long into their child's adult years and the child has left home.

The holidays and an extended visit from a young adult child may renew this anxiety. And in the recent season of celebration and drinking, this fear was justified.

This was a national study and did not address any individual state having legal use of marijuana for this age group (potentially resulting in even higher use).

The study obtained data from the most recent set of self-reported information obtained from the Substance Abuse and Mental Health Services Administration (SAMHSA) National Survey on Drug Use and Health (NSDUH) from 2002-2014. Another survey, the 2013-2014 National Roadside Survey found an alarming increase of 48 percent use of marijuana among those over the age 16 during the weekend nighttime.

The Insurance Institute for Highway Safety reports on automobile-related deaths. Those between the ages of 20-24 have the highest rate. Weekends are the most deadly, with Saturday being the day of the week with the most deaths.

The holiday season during December is considered deadly. The National Institute on Alcohol Abuse and Alcoholism reports that people are two to three times more likely to die in an alcohol-related crash during Christmas and New Year's than other periods. They further report that 40 percent of deaths involve a driver impaired from alcohol, compared to 28 percent for the rest of the month of December.

Other deadly periods are approaching.

Right now is the season for National Football League playoff games, with the Super Bowl on Feb. 7. The Insurance Institute reports that on NFL game days there is a higher rate of crashes. The crash rate is influenced by the team involved and the location, and a loss for the home team increased the risk of a crash. The data did not include influences of alcohol or drugs on crash rate, but found those under the age of 25 were at the greatest risk for a crash.

The data demonstrated that New Orleans Saints fans and game attendees were at the greatest risk of being involved in a crash. Being in the city of New Orleans, known as the Big Easy, the ready access to alcohol is an influence that might be explored in a future study. New Orleans is one of the few cities to allow public consumption of alcohol. (Open)

Parents of adult children, college age or working adults should be concerned about the widespread use of alcohol and marijuana. Be assured even after the Super Bowl and the close of football season — no matter which team wins — there remains Mardi Gras and St. Patrick's Day celebrations to cause further anxiety for the parents of young adult drivers.