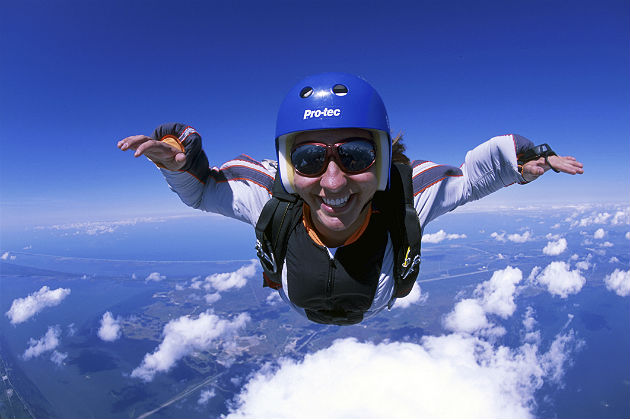 Is it an extreme sport or just extremely stupid? That's the question I had after a recent PR blurb from the Los Angeles County Sheriff caught my eye.

Rescues performed by the department's volunteer search-and-rescue teams, often with the assistance of Air Rescue 5, increased 20 percent in 2014 from the previous year. The department attributed most of this increase to "social media and the posting of extreme videos, showing hikers performing high-risk outdoor adventures."

High-risk sports are not new, of course — ski jumping is a popular form of diminished capacity where I live — but the posting of selfie videos on social media by participants is new. The professional organization of these events, complete with lavish corporate underwriting by the likes of Red Bull, have combined to make these spectacles more extreme, injurious and downright deadly — and therefore more popular — than ever before.

Flip on the TV day or night, and it isn't difficult to find programs glorifying street racing, BASE jumping, cage fighting or some other variety of mental illness. Meanwhile, participation in traditional sports is waning, with basketball and baseball both posting sharp declines in youth participation over the last two decades. 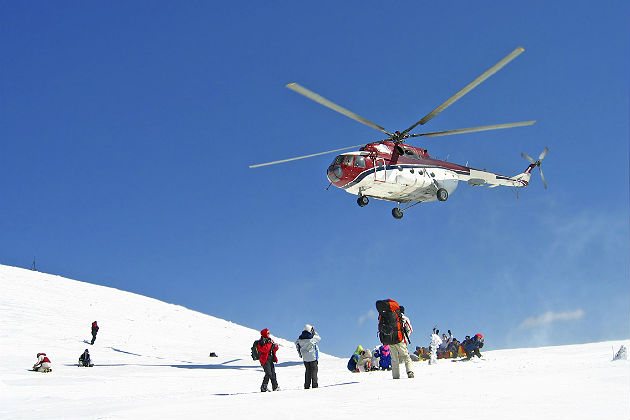 Gone are the days when you would jump from a barn loft into the hay bales below for a thrill. A recent Tough Mudder event in Wisconsin saw participants running a gantlet that included a curtain of electrical wires packing a punch of up to 10,000 volts.

Public policy, medical and legal analysts are beginning to do a data dump on the magnitude and cost of all this bone-crunching insanity. According to a recent study presented at the annual meeting of the American Academy of Orthopedic Surgeons, 447,000 people were treated in emergency rooms during 2009 for sports-related head injuries, an increase of 95,000 from 2008.

An article last year in the Annals of Emergency Medicine described in detail how just a single Tough Mudder event in Pennsylvania overwhelmed one hospital, sending 38 patients to its ER, some with "electrical injuries," and overall triggered more than 100 advanced life-support responses. (Most everyone who could still walk declined transport and/or treatment.)

There already is plenty of carnage in the world — industrial accidents, car wrecks, Black Friday Christmas sales — without adding to the myriad burdens our medical system, including first responders and hospitals, already faces with adding to it with adrenaline-glorified self-mutilation.

The lawyers are already hard at work on the issue, obtaining judgments against extreme event organizers, and no doubt legislators will not be far behind. Mandating appropriate protective gear and proof of insurance would be good places to start.