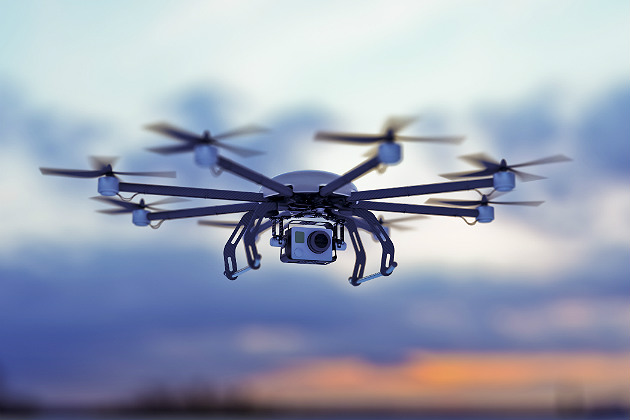 How would U.S. law enforcement agencies use unmanned drones to enhance surveillance? One current source of information comes from the Mexican law enforcement drone experiment program.

In Tijuana, Mexico, the local police are using unarmed drone aircraft produced by 3D Robotics and equipped with video cameras as part of their increased patrol presence in high-crime areas. These low-altitude, unmanned aircraft are quiet in flight because they are using LIPO battery power with approximately 20 minutes of flight time before the battery packs need to be changed and re-charged.

The Tijuana police can patrol areas without announcing their presence. This gives a tactical advantage of early and accurate reporting to responding patrol officers, who can deploy to problem areas when dispatched.

Tijuana Chief of Police Alejandro Lares wants to use the patrol drones to prevent crime in his city. Lares has stated that he is not hiding the drones from the public and wants anyone who lives or visits the city to know that they will be safe because the police are watching day and night with the unmanned patrol drones.

The drone cameras are capable of night-vision operations, so Lares is promising 24/7 drone patrol coverage when his fleet of unmanned drones are fully operational later this year. At this point, they are still experimenting and working out policies and tactics for how best to use the drone platforms for observation and crime prevention.

The Tijuana 3D Robotics drones can be programmed to fly a specific pattern or be manually flown by a trained operator. Lares says one unmanned drone is equivalent to 20 police officers patrolling. As the Tijuana experiment continues, early signs indicate that Lares is correct in the fact that his agency is experiencing quicker response times to crimes because of the drone's capability of offering real-time observation and reporting. 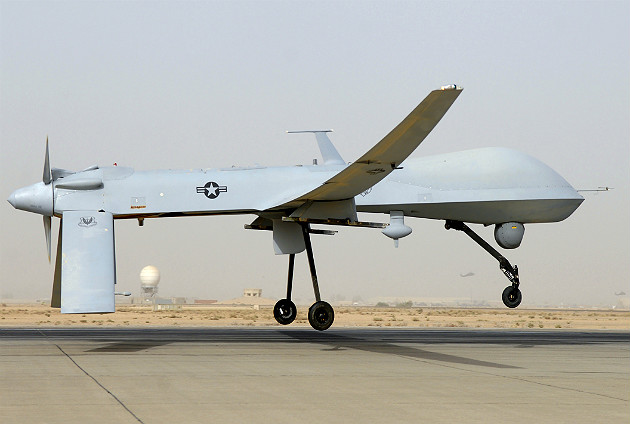 U.S. Customs and Border Protection (CBP) has deployed unarmed and unmanned drones along the U.S. and Mexican border. The Federal Aviation Administration (FAA) has given permission to CBP to use unarmed and unmanned military Predator drones for observation but has restricted the flight area to the border areas for monitoring only.

Chaotic Moon Studios, a mobile software and design company from Austin, Texas, has also experimented with an unmanned drone carrying Taser technology that can deploy a nonlethal stunning shock to a suspect.

The combination of these technologies has a lot of promise for domestic law enforcement patrol. For example, such technology could be used to patrol prison exercise yards and stop violence when it occurs without having to deploy deadly force to stop a prison fight or riot.

Most major urban areas in the United States already use stationary video technology to patrol high-crime areas, U.S. interstate highways and heavy pedestrian-traffic areas as a way to enhance safety and response times if an emergency occurs. The mobility of the unmanned drones is what has many worried because of the potential for abuse of privacy.

As technologies progress that could benefit U.S. domestic law enforcement efforts, U.S. lawmakers will have to weigh in with concerns over privacy issues and the pending new FAA policy on unmanned drones flying over American national airspace.

Here is a map of all U.S. Drone Legislation by state. Here are some related stories and resources: