Everything you need to know about Gen Z 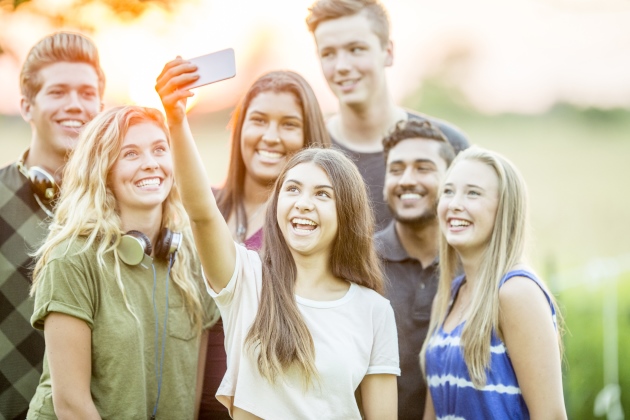 While millennials have dominated headlines and infatuated marketers for years, they’re a bit old hat now. The oldest millennials are well into adulthood, age 37 and proud homeowners, while even the youngest millennials, age 22, have already graduated college.

Now, it’s time for them to step aside so that we can focus on the trendy, new generation — Gen Z. By 2020, in just two years, they’re predicted to become the largest generation of consumers, according to Fast Company.

Keep reading to learn who Gen Z is, what they’re like and how they communicate and shop.

Also, fun fact: Pew Research hasn’t officially acknowledged this generational name and is currently calling this generation "post-millennials." So, the name Gen Z could morph or change entirely in the coming years.