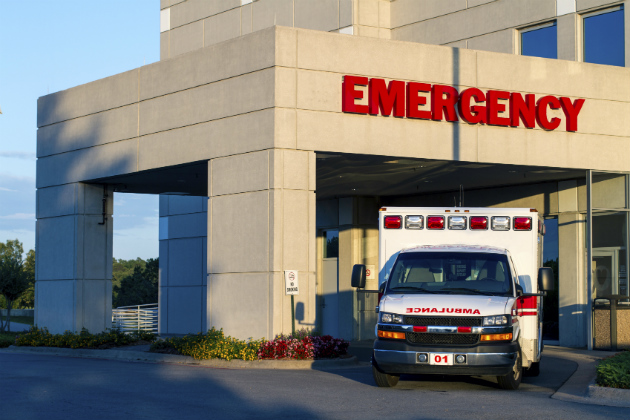 The opioid epidemic is still getting worse. The evidence? Emergency department visits for opioid overdoses have skyrocketed in just one year.

The opioid overdose epidemic began in the 1990s, and it has worsened in the decades that followed. The number of opioid-related deaths was five times higher in 2016 than it was in 1999, according to Health and Human Services (HHS).

Unfortunately, timely national data on opioid overdoses seen in EDs has been unavailable. Billing data is an important source of ED-evaluated opioid overdose information, but the lag time between the availability of the data and patients showing up in the ED poses challenges to monitoring and response.

EDs also provide an important opportunity to connect patients with treatment to help avoid repeat overdoses, as research shows that people who experience one overdose are at a high risk for subsequent overdoses.