Drug spending may be slowing down in US 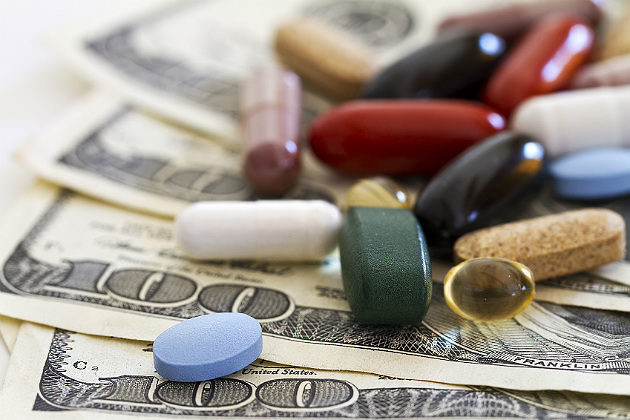 The high costs of prescription drugs in the United States has been a prevalent topic of conversation within the last few years, and this largely aligns with the United States being recognized for paying the highest prices for drugs in the world. The U.S. reportedly spends almost $1,000 per person annually on drugs, which is about twice that of countries such as Germany and France.

Certain prescription costs for Americans can be significantly higher — particularly for newer drugs, brand name drugs or specialty drugs. In 2014 and 2015, the growth of U.S. drug spending was fueled by increases in pricing for both brand and generic drugs.

The increasing cost of prescription drugs in the United States has become cause for concern among patients, prescribers, payers, and policymakers. But these cost increases may be slowing down this year.

Currently, the elevated costs have been influenced by many factors, which include Americans taking more drugs when compared to other nations and Americans having faster and sometimes easier access to new drugs than patients in other countries. With more pharmaceutical agents comes more payments being made by many Americans who rely on a number of maintenance or life-saving medications.

A recent report by QuintilesIMSInstitute indicates that drug spending growth slowed down in 2016 and will continue on this path through 2021 as a result of several patent expirations and the decline of Hepatitis C treatment growth. This would not be the first time costs have dropped, but it's certainly not a common occurrence.

In 2012, Americans spent less money on prescription drugs for the first time in about six decades. That trend was attributed to the increased availability of cheap generic medications.

In order to achieve and maintain price reductions like this, the costs of specialty drugs and brand medications will have to be effectively regulated. It is projected that patient out-of-pocket costs may decline along with the growth of patient assistance to offset the cost of prescriptions or simply acquiring free prescriptions. The ultimate goal is to seek to provide cost-effective prescription drugs to Americans without the added burden of whether it's a medication they can afford.

With high drug prices being the result of a number of factors some — including drug development and patent monopolies for drug manufacturers — consumers can be the ones who feel the consequences. From recent developments, there is a promise that realistic strategies are being developed to address high drug prices and spending to help patients who rely on these medications.