Do you have a crisis management plan for the inevitable social media car crash? 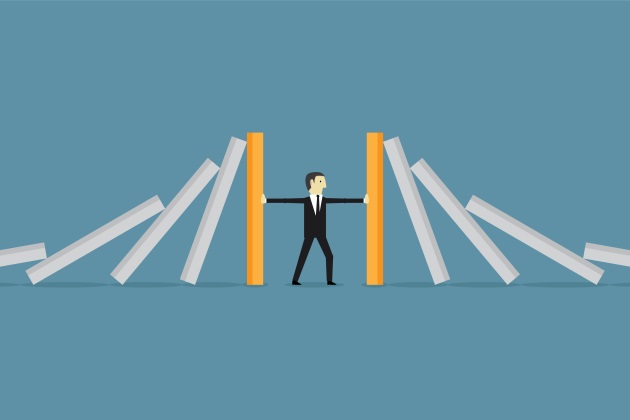 It took years to painstakingly build your company’s brand, but it can be destroyed in an instant. One bad online post or conversation is all that it takes.

From employees forgetting to switch from company to personal accounts before they start a drunken rant, to having a Twitter account hacked, to laying off employees and forgetting to change passwords, to one irate customer who has not received the expected level of support from customer service, social media is a ticking time bomb for companies of every size and in every industry.

"In the age of social media, there are several ways a crisis can crop up on top of genuine bad news for a company," according to Todd Grossman, CEO for the Americas at New York City-based Talkwalker, a social media analytics firm.

His company recently released a crisis management guide that outlines potential scenarios and ways to deal with them. Three examples — all true stories — are listed below.

Gross explains that it can be difficult for brands to avoid mistakes from not only individual employees, but even their suppliers and franchises. "A single act of misconduct can become viral on social media and cause damage to a brand, no matter its size — this is what happened to Domino’s Pizza when one of its employees posted a video of himself playing with the raw pizza ingredients."

But these aren’t the only problematic situations. "Ad stunts, for example, have become one of the most common causes for tricky PR situations on social media, and some brands are just too bold for their own good," Grossman says. "A good example of that trend was the reaction to Dove’s body positive campaign a couple of years ago."

In fact, he says there are so many ways for something to go wrong on social media. "Being prepared goes a long way in avoiding accidents, but sometimes you can’t avoid them," Grossman says. "Sometimes it’s a fender bender, sometimes it’s a real crash, so companies need to identify a crisis risk early and limit the damage."

In some instances, Grossman says the warning sign can be as simple as a negative post from an angry client. "The longer you wait before addressing the problems of this customer, the more possible it will become that someone else will see the post and start sharing it," he warns. "These situations are even more sensitive when that angry person is an influencer with an active community."

However, not every crisis starts on social media. "If a big scandal came out in traditional media about your brand, it will probably also spill to social," he says.

By setting up smart alerts in your social listening tool, Grossman says your company can identify a variety of warning signs, such as an increase in mentions, negative comments outweighing positive remarks, and sudden spikes or drops in activity around your brand.

Fortunately, social media users tend to have a short attention span, which can work in your favor. "If you effectively solve the original problem and diffuse the crisis, your brand sentiment might be back on track within the next month," he says.

"However, if your level of response and communication is not effective or appropriate, or if the original scandal is too intimately tied with your products or services, your brand identity might be compromised in the long term." 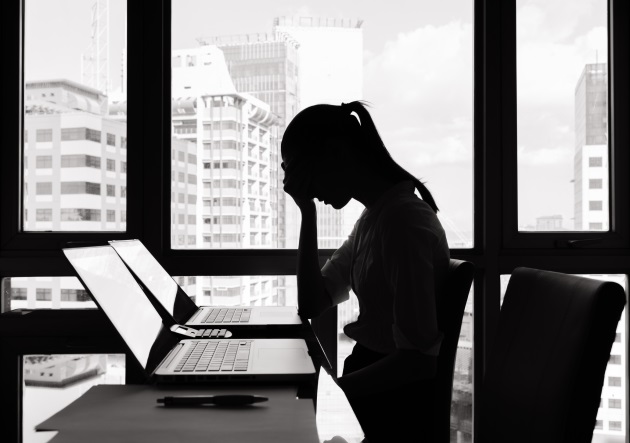 Responding to a social media crisis

One of the companies listed in the report as responding appropriately is Lululemon Athletica, a sports attire brand. Back in 2013, the company’s black yoga pants were recalled because they were inadvertently see-through.

The company made fun of itself, with comments like, "We want to be transparent with you," openly admitting mistakes and offering exchanges or refunds. Lululemon also issued press releases and posted FAQs on its website. In addition, the CEO communicated with the press instead of going silent.

"No matter the type of crisis, you must have a robust crisis plan in place," Grossman says. "Acknowledge that your brand isn’t immune to negative reactions on social media, and work with your team to identify potential threats."

He also recommends brainstorming scenarios to create a decision structure and a crisis communication plan, so you can act quickly if necessary.

Ronda Robinson is a communications consultant at Carmine Communications, and a former TV anchor/reporter. During her 24-year career, Robinson reported on several crisis situations, and now her public relations and media relations firm is dedicated to helping companies avoid — or at least de-escalate — these types of scenarios.

She agrees that companies need guidelines for dealing with a crisis, and says that, in many cases, a crisis is completely avoidable with the right policies. "Guidelines should address personal accounts, sensitive information, copyright information, customer response policy, et cetera," Robinson says. "The customer response policy should address who will respond to complaints and how the person will respond." In fact, Robinson says companies should have a crisis response team.

She also advises companies to do their research when receiving a complaint. "If someone posts a complaint on a page that has 100 followers, try sending an inbox message asking if you can call them, instead of responding to the post." Robinson says this is a better strategy than just posting a generic apology via the company’s social media account. "If you are able to put out the fire privately, then you may avoid bringing more attention to the issue."

If the crisis is spiraling out of control, she recommends responding quickly, admitting your mistake, and being as transparent as possible. "Be consistent with the messaging so that the public is not confused," Robinson says. If the content caused the crisis, she recommends removing it immediately. "Take control of the situation by addressing the problem and then moving on."