Different routes of central venous catheterization and their relative risks 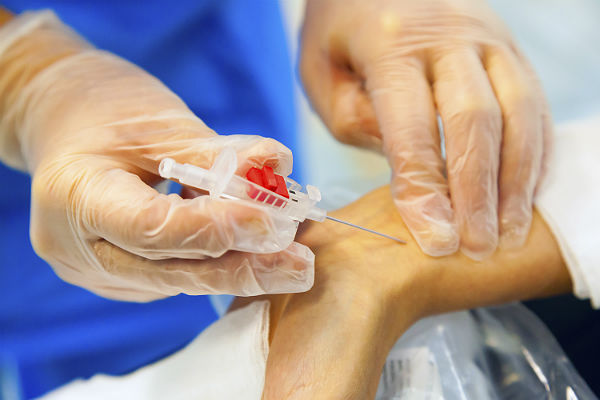 Central venous catheterization or central line placement is a technique where a tube is inserted beneath the patient's skin in order to create a simple, pain-free way of providing medications and nutrients to the patient.

Central venous access catheters have been widely used in hospital settings, and more than 3.4 million of them are placed for patients per year. Some of the benefits of this technique as compared to peripheral access include: greater longevity without infection, avoidance of phlebitis, line security and a potential route for nutritional support as well as fluid administration.

On the other hand, one of the important causes of morbidity and mortality in hospitalized patients is catheter-related blood stream infections. It has been reported that the risk of catheter-related complications varies depending on the central venous access site.

However, the subclavian approach has been reported to remain the most commonly used technique. Some of the potential reasons behind its popularity could include: the presence of consistent landmarks, patient comfort, lower infection rates and lower rates of arterial injury. Current guidelines recommend avoiding femoral venous access in order to reduce the infectious complications.

The new advances in bedside technologies could be a potential factor for elimination of the difference among these methods.