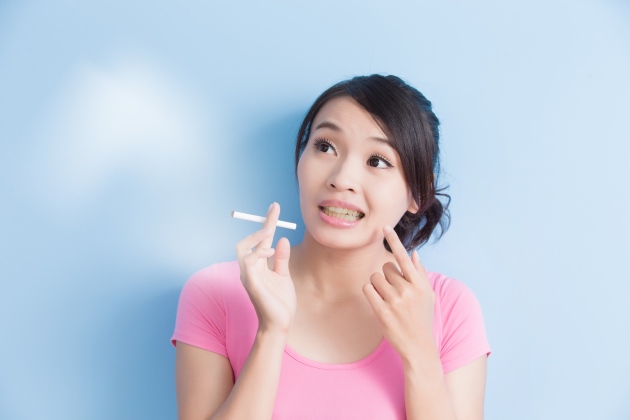 The American Dental Association (ADA) recently announced its support for a new bill that would raise the legal age to purchase tobacco products from 18 to 21.

Nearly 9 out of 10 people who die from oral and pharyngeal cancers use tobacco and the risk of developing these cancers is related to how much (and how often) they use. On average, 40% of those with the disease will not survive more than five years.

In a letter to lawmakers, the ADA noted the legislation would help prevent tobacco use among our youth by raising the national age to legally purchase tobacco products from 18 to 21 as well as help reduce the number of young people who begin smoking before age 21, which represents 95% of current adult smokers, according to the 2014 National Survey on Drug Use and Health.

The bill would also apply to all the young e-cigarette users.

Research shows that young people who use e-cigarettes are much more likely to transition to smoking cigarettes. For that reason, the letter stated that the ADA does not consider these nontraditional tobacco products to be safer (or less harmful) alternatives to smoking.

The ADA has also joined a coalition led by the Campaign for Tobacco-Free Kids supporting the Reversing the Youth Tobacco Epidemic Act of 2019. That legislation addresses the e-cigarette epidemic and calls for the Food and Drug Administration (FDA) to implement health warnings for cigarette packages (including an oral cancer image) within 12 months.

You can follow all of the ADA’s advocacy efforts on this issue at ADA.org/tobacco.