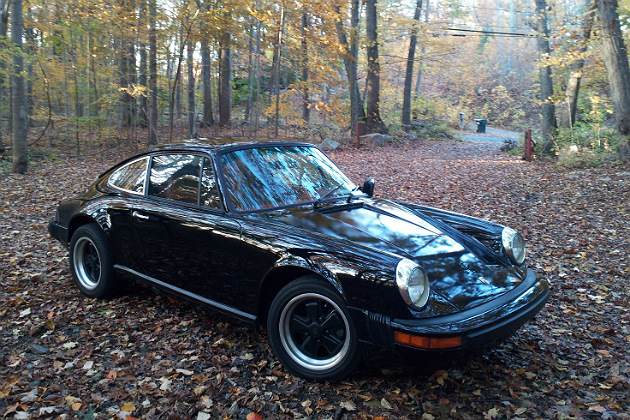 I met a German several years ago who told me that only dentists rode Harley Davidsons in his country. I laughed, knowing full well that everyone from outlaw bikers to weekend warriors rides them in the United States.

Presumably, the high cost of importing the motorcycles from America to Europe meant only professionals could afford them. The same stereotype is often applied to Porsche ownership — only the affluent drive them.

Last year, my brother joked about the middle-aged "wine and cheese" crowd who get together for monthly Porsche Club of America meetings. That was before he bought one himself (more on that later).

And it's true that many believe Porsches are cost prohibitive for the average person. They believe men of a certain age or those who like watching themselves drive by in the reflections of storefronts are most likely to drive them.

But anyone entrenched in Porsche culture knows the not-so-secret truth. There are plenty of entry-level Porsches that can be purchased without digging too deep into your pocket — a topic that's been discussed in this very forum.

As for the drivers, we're a diverse crew. As a woman, I'm certainly not the exception to the rule. There are plenty of ladies who own Porsches, including Dr. Julie Komarow, who — as featured in the latest issue of Panorama — "drives her 911 to the hospital, races it and uses it to pick up sacks of llama food." Yes, this Porsche owner has the stereotypical "Dr." preceding her name, but Komarow is far from typical.

I'm an entertainment journalist by day and a martial arts instructor by night, but I don't drive to movie premieres in a 911 Carrera Turbo S. I have Smokey, a 1976 911S, and if it's the only Porsche I ever own, that's fine by me.

My Porsche is a little rough around the edges, but that's what I love about it. It's the imperfections, the scars of a life well lived, that connect Smokey and me. 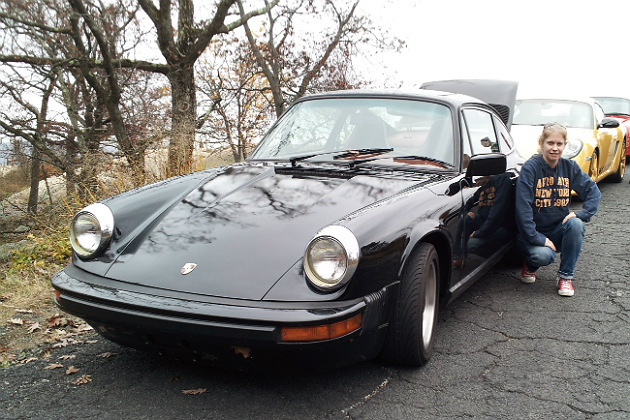 Porsche ownership is sexy. People who drive them are just a little bit cooler than everyone else. This is certainly not limited to thinning-haired doctors and lawyers looking for a status symbol. Porsche ownership is for enthusiasts. It's for people who enjoy the ride, regardless of the price tag.

Now back to my brother. A diehard BMW driver, he recently purchased a 1987 924S. To quote his email from October: "Called the seller and left a message. I am smitten!"

My brother, who happens to be middle-aged, is a long-haired, leather jacket-wearing bass player who would never be confused for a doctor or dentist. He bought the car because he likes it, not because he's going through a mid-life crisis and not because he wants to project a certain image.

People own Porsches for all different kinds of reasons. They like racing them. They like showing them off at the concourse. They like the way they look and feel. Obviously, that sort of love for a vehicle can be shared by all kinds of people — writers, musicians, doctors, rock stars and backyard enthusiasts.

Porsche owners are not all the same. We're a diverse group of people whose mutual affection for a cool little German sports car happens to put us on common ground.