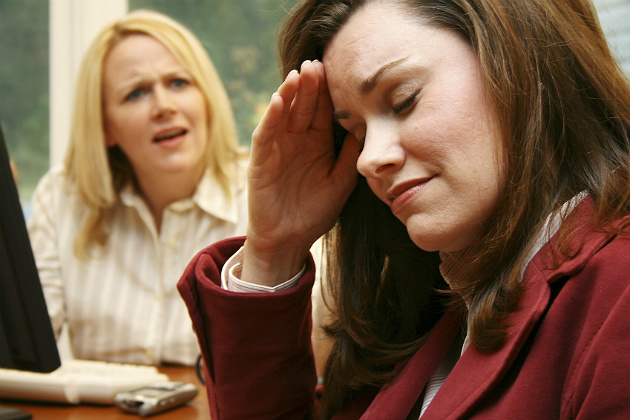 Trust is the foundation for all interpersonal relationships, personal and professional. Trusting and respecting another person cannot be rushed. Trust necessarily develops over time where a pattern of predictable integrity can be established. How long does that take? Sometimes months, sometimes years. It is not an overnight quality to bestow.

And yet a quality that takes so long to be earned can be easily lost in one interaction. Loss of respect occurs when someone doesn’t behave in the manner you have been led to believe.

In my early days as a nurse, I greatly admired Mrs. P. as a respectable senior nurse. I admired her wisdom, and her knowledge, and I considered her the paragon of nurses and aspired to emulate her.

Then one day she crashed off her pedestal by capitulating righteous action in the face of authority. When I saw that she easily surrendered her integrity out of fear, I perceived her differently; timidity was not a quality I had expected from her, and it came as a shock. Sure, she was still an experienced nurse, but her lack of integrity trumped all the qualities I had held in esteem. I saw her integrity as frail, capricious, and easily compromised. A person with weak integrity is not someone I could respect.

You thought someone had befriended you but was only using you. In all these cases, you ended up hurt and disappointed that the person you had trusted was not worthy of your respect.

There are so many ways to lose hard-won trust. But once lost, is it permanently lost or can it be restored? Can a relationship, marred by loss of respect, be repaired?

To determine that, share with the person about how his actions, or lack of action, has disturbed you as a trust issue. Listen to his rationale for his behavior.

Is it justifiable, excusable, understandable — even if you don’t agree? Is the person penitent or defiant in insisting that you’re making a big deal out of nothing. What is important to you as symbolic of trustworthiness should be important to this person as well. Unless you can agree on the definition of trustworthiness, you cannot have a meaningful interpersonal relationship. One of you will always be disappointed or hurt by the other.

Long ago, I had confronted Mrs. P about that incident which she shrugged off with a smile and dismissed as unimportant. But it was important to me.

Future behavior needs to be evaluated. Was this one incident an anomaly for this person or a revelation of true character? Who among us has never been disappointed in our own actions? There are many times in my own life when I wish had done things differently. It is not fair to hold someone else to a higher standard than we hold ourselves. So it is important to look for a pattern of behavior, just as when you first met this person as a stranger and was evaluating him as worthy of your trust and respect.

I noted that in future incidents where she felt threatened by someone in authority, her integrity was the first casualty. Expedient principles which collapse under pressure are no principles at all.

In Mrs. P.’s case, I came to realize that her behavior in that incident was not a one-off, but truly a manifested character flaw in my opinion.

After I realized that Mrs. P. was unwilling to defend her professed principles, I recovered from my hurt, shock, and disappointment. I learned to be grateful for the incident that revealed her true character which allowed me to more accurately assess her trustworthiness. I could be cordial and professional in my interactions with her because her nursing skills were still valid, and I could respect those.

But I also knew that in any future disputes involving authority figures, I could expect her to hastily retreat behind the safest, least courageous plan of action if she were challenged and stay silent in the face of opposition. I could respect her skills, but not her as a person. There’s a difference. And recognizing that difference allowed me to maintain a professional, collegial relationship.

Recognizing someone’s limitations for trust and respect is integral to your future relationship. It allows you to generally predict a person’s behavior in challenging circumstances. It also demarcates the depth of your relationship. Respect for the person or respect for the skills? It’s exciting when they overlap, but they do not always. That gives you the parameters for the kind of relationship you wish to maintain.