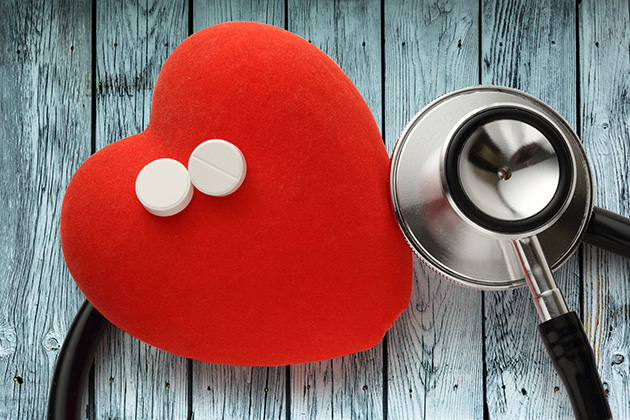 Only half of the 77.9 million adults in the United States with high blood pressure have their condition under control. By 2030, it is estimated that the prevalence of hypertension will increase 7.2% from 2013 estimates. High blood pressure was listed as a primary or contributing cause of death in about 348,102 of the more than 2.4 million U.S. deaths in 2009.

The risks increase as blood pressure rises, whether you have high blood pressure or a normal blood pressure. Between the age of 40 and 70, for every rise of 20 mmHg systolic or every 10 mmHg diastolic, the risk of heart disease and stroke doubles.

A major factor in uncontrolled hypertension is patients’ failure to consistently take their medications.

Researchers from Penn Medicine tested new tactics, including text messaging and remote monitoring via an electronic pill bottle to test adherence. They found that although each method appeared to keep medication adherence high, neither method seemed to drive down blood pressure levels.

Participants using two-way text messaging were asked to respond "yes" or "no" to whether they had taken their medications. Automated messages also either congratulated them for taking their medication the day before or acknowledged that they hadn't.

Adherence to medication was found to be high among participants, both near 80%. Despite the extra methods employed, the researchers found that both blood pressure levels and rates of adherence to blood pressure medications remained similar to patients in the control group.

Participants’ blood pressure levels might not have improved because of non-adherence, but it is also possible that the participants may have needed higher doses of their medications or new medications.