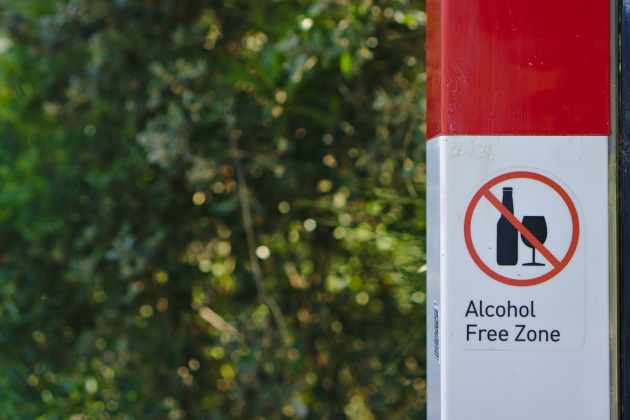 For years now, people have been abstaining from alcohol during the month of January. This trend follows the typical pattern of people wanting to focus on health after holiday indulgences and failed resolutions from the previous year. Once the month is over, many return to their previous habits.

This year is different. Now, there is a major trend toward eliminating alcohol altogether. In the past few months, four people I know personally have happily announced that they’ve given up alcohol. All acknowledged that they feel better than they have in years.

The title of a Dec. 30, 2019, article in The Economist boldly proclaimed that “Drinking is going out of style.” Zion Market Research reported in 2018 that the global nonalcoholic beverage market will reach a record value of $1.65 trillion by 2024.

Part of the new alcohol-free language includes “sober curious” based on the best-selling book by the same name that encourages socializing without alcohol and “zero-proof” drinks, which include completely alcohol-free wine, beer and “mocktails.”

All of these reflect a strong desire to transition away from the socially accepted perception of needing alcohol to have a good time.

Even social media is reflecting this trend. According to Social Standards’ consumer analytics, there has been an 85% increase in online discussions about low‑ and no‑alcohol drinking in the past couple of years.

It’s clear that the sober lifestyle is more than just the latest fad. It appears to be here to stay. What that means is that we’re not only going to see more non-alcoholic drinks available in traditional bars, but we’ll also see more “sober bars” opening that cater exclusively to those seeking a place to socialize in which no alcohol is served.

Living a “booze-free” life used to be seen as missing out on one of life’s social customs. Now, however, as wellness has become a strong priority, sobriety is now considered a health-conscious choice.

Alcohol may be going the way of smoking. With so much awareness of the downsides of alcohol, especially in the area of addiction, viewing it through the lens of its impact on health means that we don’t have to go the way our predecessors did a hundred years ago when they tried banning alcohol altogether. We all know how that turned out.

Instead, we can each make a choice based on our own values and preferences, which makes it more likely to become integrated into an overall collective movement to improve health and well-being. Optimum health requires utilizing the best options available to maximize potential. Ultimately, this means reducing or eliminating those things which interfere with that potential. Right now, it appears that alcohol is on the outs.

Given that most of us have probably been negatively affected by the use and abuse of alcohol directly or in association with a family member, I see this as a very optimistic sign for future generations.

In the meantime, I suggest doing a Google search for sober bars or alcohol-free bars in your area and find out for yourself what this new trend is all about.