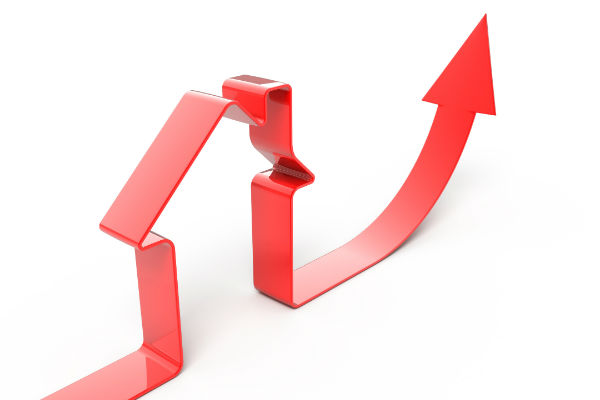 Renewed activity in the housing industry in recent months bodes well for interior designers and remodelers. Housing starts and sales have lagged for most of 2014, dampened by bad weather, world events and a mixed bag of unfavorable economic, employment and lending news. The latest indicators from industry groups, however, show business is gradually improving and is likely to continue to do so for some months to come.

Just this week, the National Association of Home Builders (NAHB) announced that builder confidence in the market for newly-built single-family homes rose four points in November on the NAHB/Wells Fargo Housing Market Index (HMI). The boost comes on the heels of a five-point dip in October, which was seen as a temporary adjustment following four months of gradual increases.

Although the HMI has not yet returned to its highest level this year, signs that consumer confidence is growing are fueling builders' optimism, the release states. All three components of the HMI — current sales, sales expectations for the next six months, and rate of traffic of prospective buyers — increased in November.

"Members in many areas of the country continue all to see increasing buyer traffic and signed contracts," NAHB Chairman Kevin Kelly said.

Lawrence Yun, chief economist for the National Association of Realtors, voiced similar optimism in a presentation to the 2014 Realtors Conference and Expo earlier this month. Yun noted that sales of existing homes have recently shown stronger growth behind improvements in inventory, slower price gains and pent-up demand.

"The improving job market has consumers feeling more confident, and the rebound in home prices is building household wealth for homeowners and giving them the ability to sell after waiting the last few years," Yun said.

The NAR forecasts that home sales and home prices will continue to increase in 2015 and 2016. It also projects that home starts and sales of new homes will increase next year by about a third. Even with these increases, observed Yun, demand is expected to outstrip availability for the foreseeable future.

These figures track with those reported by the American Association of Architects. The AIA's Architectural Billings Index (ABI) for September reports "housing starts increased by 6.3 percent from August in September, and are up by nearly 18 percent from one year ago. Building permits also saw a modest uptick in September, increasing by 1.1 percent." The AIA reports slower, but positive, growth overall in October, primarily in nonresidential projects. 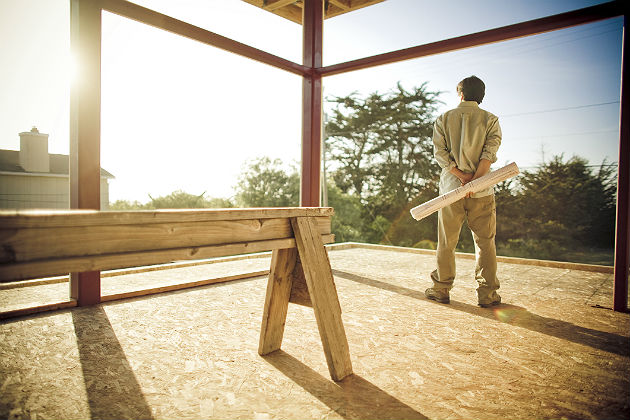 Remodelers, too, are experiencing higher levels of activity. The NAHB's Remodeler Market Index (RMI) hit an all-time high in the third quarter of 2014, while the future market conditions index gained two points. Gains have been gradual, but consistent — this was the sixth consecutive positive quarterly reading for the RMI.

The National Association of the Remodeling Industry (NARI) also reports strong growth in the third quarter, based on results of its quarterly Remodeling Business Pulse (RBP) survey. All of the RPB's metrics increased from the previous quarter, which also posted strong increases over the first quarter.

The biggest gain was in conversion from bids to jobs, up 3 percent. Postponed projects accounted for nearly three-fourths of the reported growth — an indication that homeowners who have delayed work are feeling more confident about their situation.

"Currently 67 percent of remodelers are seeing growth, and are confident that the market is improving which is in line with market indicators," said Tom O'Grady, chairman of NARI's Strategic Planning Committee.

Across the board, industry experts are anticipating positive but gradual growth in the fourth quarter and early months of 2015. The latest Leading Indicator of Remodeling Activity (LIRA), prepared by the Joint Center for Housing Studies at Harvard, projects slower growth rates in remodeling for the next six months, with gains in the mid-single digits. But the recent uptick in activity could modify that forecast, which was released in October.

At present, the industry is gaining momentum. Whether that will be enough to end the year on a high note remains to be seen.