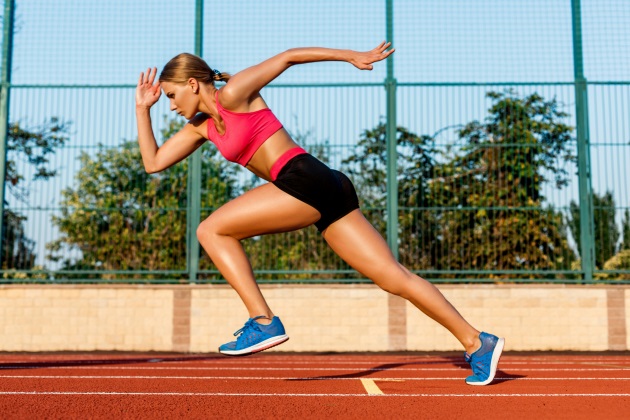 While over 480,000 students in the United States participate in college sports per National Collegiate Athletic Association (NCAA) estimates, the odds of a collegiate athlete attaining professional or Olympic status are extremely low.

Baseball players have the best chance to make a career of their sport with a 9.1 percent conversion rate between college and professional levels. The percentage is closer to 1.5 for college football players and even lower for those who play basketball, volleyball and soccer.

Athletic skill as an asset to the workplace

Still, college students have plenty to gain from the time and effort they invest in playing on a college team. Increasingly, the transferable skills they’ve developed as college athletes are being recognized by businesses recruiters and even other professional sports agencies.

Among the traits commonly developed through participating in college sports are discipline, a strong work ethic as well as the abilities to perform on a team and under pressure.

Another asset gained by the young athlete is the ability to listen to a coach even when that could mean being benched a few plays. Being able to put aside their pride and heed to the direction of a coach speaks well of the respect for authority many college athletes develop.

Business leader John Forknell believes this translates into being willing to listen to and respect managers in the workplace, as he emphasizes an article outlining the benefits of hiring former athletes.

"It’s hard to deny the competitive spirit of college athletes. They’re in the game to win, but these players know how to work with their teammates to do what it takes to rise to the top," says Forknell, adding that after college they continue to be goal-oriented and to do whatever it takes to reach the top.

In National Scouting Report, Sara Rondeau explains, "Future employers look for those who go the extra mile. Participating in a college sport and being able to balance your time between the hours of practice, games and staying on top of your academics show a student’s work ethic."

"Additionally, former college athletes learn leadership skills, develop teamwork skills, and time management skills — all of which prepare them for the working world."

The college athletes’ booked schedule teaches them to manage their time, yet it can be detrimental when it comes to being available to attend the job search events their schools. David Williams notes in a recent Forbes article that conducting a job search like other students when you can’t attend job fairs is very challenging and puts the athlete at an immediate disadvantage.

Yet the growing interest in hiring college athletes has led to the development of new job placement services geared specifically for them.

Universities are able to give athletic departments a broader set of options to help connect graduating athletes with interested employers or training programs through new initiatives mentioned in the Forbes article. The NCAA launched one such program called After the Game Task Force, comprising 11 members who work to connect athletes with Fortune 500 companies.

Another tool offered free of cost to former athletes at a growing number of universities is an online job search platform and community created by the company InXAthlete. It features specialized tools for colleges and universities, current and former collegiate athletes, and organizations interested in recruiting and hiring former athletes for jobs and internships.

Opportunity to reinvent oneself in a brand new sport

While changing tires and jacking up race cars as part of a pit crew might sound like a job for mechanics, teams are more concerned with their competitive mindset of their new recruits than their experience changing tires. Successful athletes possess the habits, discipline and drive to continuously improve themselves.

Andy Papathanassiou, director of human performance at Hendrick Motorsports, who also played football at Stanford in the late ‘80s, spearheaded an approach modeled on athletics where racing team members specialize on one job to raise the team’s collective level of performance. He notes that having an excellent mechanic in the pit isn’t necessarily the best for the mechanic or the team.

"If you’re a person that builds and maintains a race car and it’s amazing the skills you have, it might not be the best use of your shop time to sit in front of a wheel and pull it off and put it on 20 times," explained Papathanassiou. "But when you’re trying to get that process a tenth of a second faster, that’s exactly what you need to do. And that’s something that is very familiar in the athletic world — the practice and repetition down to the very minute details of whatever you’re trying to improve in."