Childhood shyness and the connection to mental illness 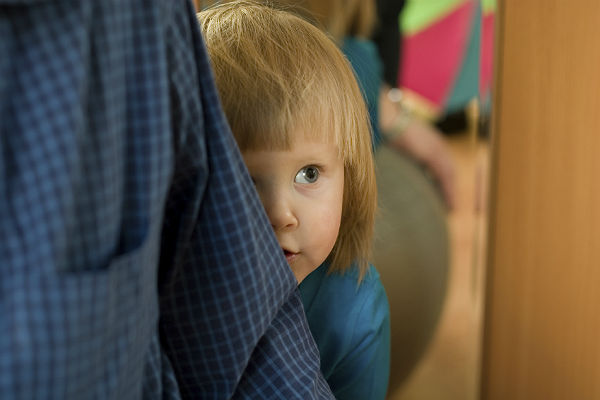 Although childhood shyness is commonplace, it concerns many parents, especially those who place great value on sociability. Some children become shy because of harsh life experiences, but most are born that way.

In some cases, shyness can be disabling. Extremely shy children often do not adapt as well as most of their peers in the classroom and on the playground.

In an early survey of 396 elementary school children, 38 percent labeled themselves as shy, 59 percent responded that they would rather be less shy, 46 percent felt being shy was a personal problem, and 47 percent wanted to participate in a counseling group to deal with the problem.

A recent study, however, has uncovered a deeper possible explanation for such shyness. Young children who are timid and stressed by new people and situations — and who have a parent with a panic disorder — are more likely than their peers to have a smaller hippocampus by the time they become adolescents.

The hippocampus is a part of the brain thought to be involved in mood and anxiety disorders, and adults with these illnesses tend to have smaller-than-normal hippocampi. In animals, severe chronic stress can stunt hippocampus growth.

These findings led the investigators to wonder whether a condition called behavioral inhibition — where children as young as 2 show physical signs of stress and shyness in new situations — might be connected with smaller hippocampus volume in those children by the time they were teens.

The researchers used brain imaging to measure hippocampus volume in 43 girls and 40 boys at age 17. In this group, 22 of the adolescents had been diagnosed with behavioral inhibition as children. The long-term study also included information on the presence or absence of behavioral disorders in the parents of these children.

This work could help scientists better understand how the hippocampus is connected to mental illnesses in conditions ranging from depression to post-traumatic stress disorder. It might also shed light on why some children with early shyness and social anxiety develop more severe mood and anxiety disorders later in life.