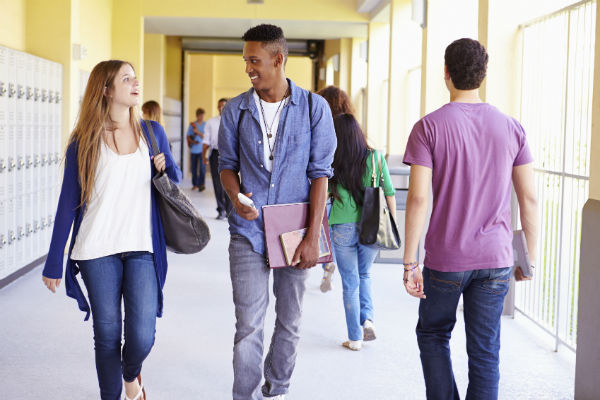 Never has the debate about charter schools been more prominent than now, when even presidential candidates are pushing the "school of choice" agenda. Proponents say charter schools will help bring about much needed educational reforms — and fast.

Yet others claim funds allocated to charter schools are frequently misused, as instances in Ohio, Utah, Pennsylvania and California show. They are not wrong to protest, and it's sad that many charter schools have failed to live up to their expectations, since there is clearly a big need for them in the K-12 system.

The National Center for Education Statistics has reported that $12,296 was spent per K-12 U.S. student in 2012­-13, as much as any nation in the world. Yet U.S. students have consistently underperformed in international comparisons. Clearly, the need of the hour is to bring about better student performance without increased pressure on the existing system.

America's increasing population not only results in skewed teacher-student ratios, but it also causes constant rezoning and change in schools for children — which many believe is detrimental to the stability children need. Parents have been known to move, keep children with grandparents or even use a false address to send their child to the school of their choice.

This has in turn led to the need for more charter, magnet and private schools. Charter schools may help stem these actions and give parents reasonable solutions at the same time. Though they still operate under the umbrella of the public school district, they can attract students from any part of town, serving more students and offering wider options to families in the community.

These schools take advantage of the strengths of our decentralized system and offer greater accountability as well. This is possible because charter schools are public schools of choice.

They operate as public schools but with greater flexibility in operations and freedom from many regulations that are imposed upon district schools. Families can choose them for their kids, while the schools themselves have to offer greater accountability for performance.

Despite its detractors, history shows charter schools have aided in bringing about K-12 education reform over the past quarter-century. They have been lauded by both Democrats and Republicans, liberals and conservatives.

Studies conducted by Harvard, MIT, Duke and the University of Michigan found that urban charter schools have significantly reduced the black-white reading gap in middle schools. A Stanford study showed attending charter school has enabled students to close 86 percent of the "Scarsdale-Harlem achievement gap" in math and about 66 percent of the gap in reading and ELAR.

There are about 6,700 charter schools in the U.S. now, with about 3 million students enrolled. This is a small percentage of the 55 million students across private and public K-12 education system, showing there is a lot of scope for the charter system to grow.