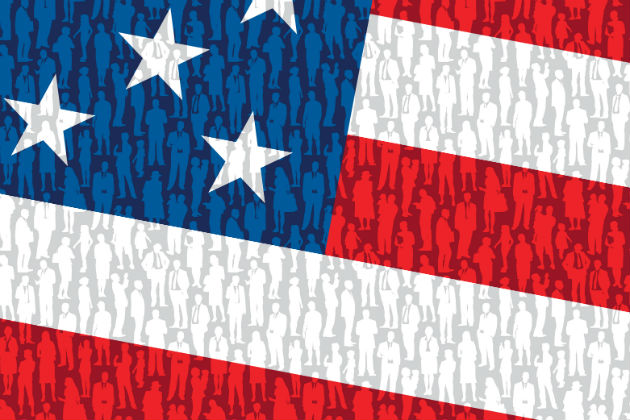 Along with our fellow Americans, we should stop this Labor Day to reflect and honor the workers who make America great.

To fully appreciate the significance of this celebration of American workers, we should understand the history of Labor Day.

Yes, it has become little more than a day off for most Americans. It signals the end of summer and, in the past, it even signaled the beginning of a new school year. However, Labor Day has a much deeper and richer "back story."

Interestingly, the origination of the first Labor Day celebration is in dispute. Most sources claim that Matthew Maguire, a machinist, founded the holiday, first celebrated on Sept. 5, 1882 with a pro-labor demonstration and picnic in New York.

At the time, Maguire was the Secretary of the Central Labor Union. He later became the Secretary of Local 344 of the International Association of Machinists in Paterson, New Jersey. However, other sources credit Peter J. McGuire, general secretary of the Brotherhood of Carpenters and Joiners and a co-founder of the American Federation of Labor, with first suggesting a day to honor workers.

Nevertheless, the idea of celebrating the achievements of workers is credited to early pioneers in the labor union movement. At the time, sweathouses were common; children worked long hours; and workers were generally not valued.

In fact, the first Labor Day was organized as a protest against 12-hour workdays and seven-day work weeks. In this environment, labor unions called for a holiday to give tribute to the workers who made sacrifices for the country’s growth and prosperity.

In 1884, the New York City officially selected the first Monday in September to celebrate Labor Day. The Central Labor Union urged similar organizations in other cities to follow the example of New York and organize celebrations of a "workingmen's holiday" on that same date. The idea spread with the growth of labor organizations and by 1885 Labor Day was celebrated in industrialized regions of the country outside of New York.

On Feb. 21, 1887, Oregon became the first state to declare a state holiday to honor workers. Later that year, Colorado, New York, Massachusetts and New Jersey followed suit and enacted similar laws. Connecticut, Nebraska and Pennsylvania had joined those states by the end of the 1880s.

In 1893, New York City workers took an unpaid day off and marched around Union Square in support of a national Labor Day. The following year, in 1894, 12,000 federal troops were called into Pullman, Illinois, to break up a huge strike against the Pullman Railway Company. Two workers were shot and killed by U.S. marshals.

Shortly after the strike was broken, President Grover Cleveland signed legislation on June 28, 1894, declaring the first Monday in September to be Labor Day. Most historians claim that President Cleveland actions were nothing more than an election year attempt to regain worker support after the federal crackdown on the Pullman strike. However, the tactic did not persuade voters and Cleveland’s Democrats were trounced in the 1894 election.

Early on, Labor Day was customarily celebrated with parades, public demonstrations and speeches by politicians and labor leaders. Later, celebration planners added events and festivals to include families of workers.

In 1909, the American Federation of Labor passed a resolution declaring the Sunday before Labor Day to be "Labor Sunday," dedicated to the "spiritual and educational aspects of the labor movement."

Labor Day and the labor movement have changed with the passage of more than a century. But the purpose of the holiday remains essentially unchanged. The day is reserved to honor the contributions of hard-working Americans. This year, when you are engrossed in your own personal celebration of this holiday, take a moment and remember what Labor Day honors — the hard work and spirit of the American worker.