Can this fabric turn clothes into batteries? 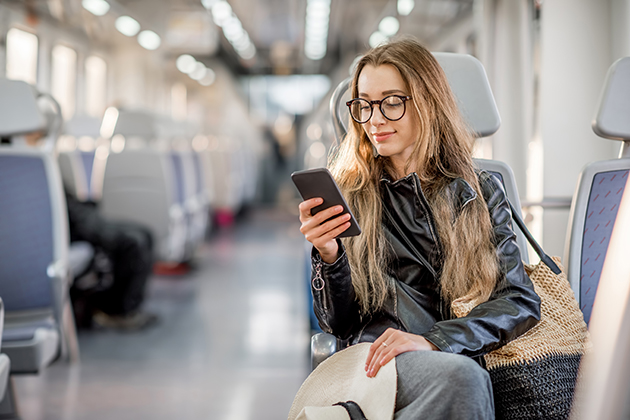 Power is important. Just ask anyone who has ever stared down that annoying red "low battery" indicator on a smartphone, just when they needed it for navigation or an important phone call.

The saturation of apps and connections in daily life is a big power drain, opening up a large secondary market for items like portable chargers and phone cases that store additional power. Now, scientists are looking into an unusual solution to keep small devices running when there's no outlet to be found: your shirt. 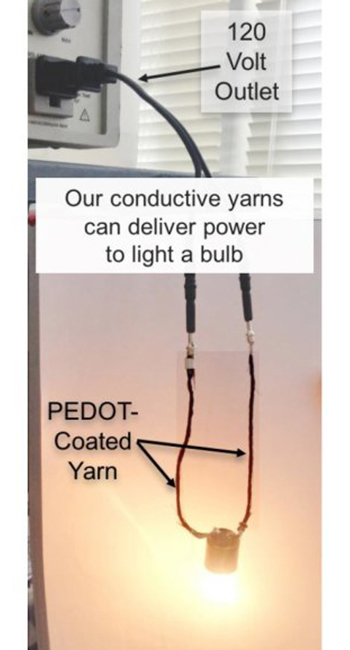 Scientists at the University of Massachusetts Amherst are working on a two-fold solution to tech-users' ever-present power needs. A special coating called PEDOT is applied to individual yarn strands when fabricating a piece of clothing. This allows the fabric to harness the power of movement to — albeit, slowly — charge small personal devices like cellphones or smart watches.

The method works via piezoelectricity, derived from the Greek for "to squeeze or push," a phenomena that creates microwatts of electricity from the friction of different, invisible layers of materials in the clothing. The coating is said to feel no different than regular cloth, and only increases the weight of the given clothing article a mere 2 percent — a scant trade-off for its literal hidden powers.

The UMass Amherst team is also working on ways to apply the technology to existing off-the-shelf clothing, which would give consumers the ability to modify nearly anything in their existing closet.

Not really roughing it 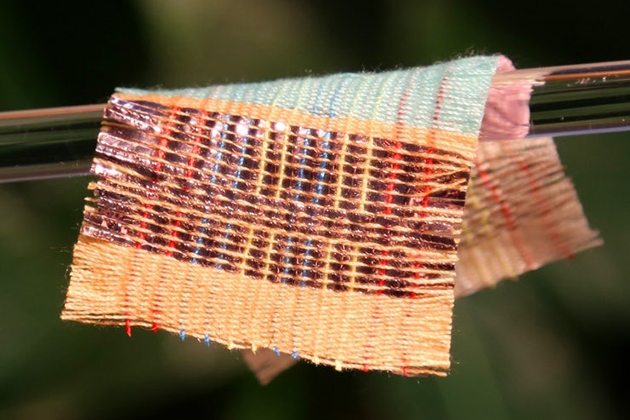 
In another application, scientific teams at Georgia Institute of Technology have just brought some creature comforts within the grasp of off-the-grid campers. Their electricity-generating fabric design is being tested not in shirts or jackets, but in broader applications such as flags and tent panels.

The idea behind their breakthrough is that planting a simple flag in a sunny field, or even attaching it to a car, can generate valuable electricity to charge up devices and keep fabric-users in touch with the world, no matter where they happen to be. For remote hikers and mountain climbers, this technology could prove to be a literal lifesaver in emergency situations where help is needed.

Weaving fabric is a practice that has been a part of human history from the dawn of time, reaching back into the prehistoric era to clothe our ancestors in simple linens. This new leap forward could marry the tech that's also woven into our daily lives and the fabric that we depend on, cutting down on wired dependence.

As it scales up, this revolutionary approach may even help efforts to reduce pollution, using our bodies and our daily errands for the electricity we need, instead of methods like coal-generated power. In a consumer market where alternative energy is being harvested by everything from vehicular momentum to clever solar roofing tiles, piezoelectric and thermoelectric cloth is the next logical step in our journey away from outlets.

In the future, with enough wearables out there, society itself may become the largest power generator in history.