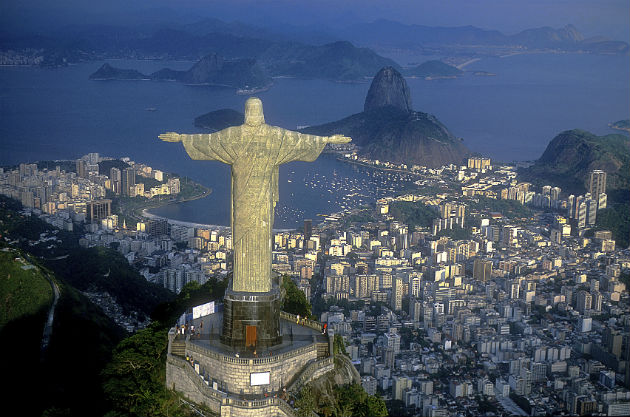 With the Summer Olympic Games exactly one month away, it's difficult to ignore all the bad press Brazil has been getting lately.

Rio de Janeiro is in a state of disaster — both physically and financially. From their governor declaring a "state of calamity" over their financial problems, to the raw sewage and super bacteria floating through their waterways, experts are questioning whether this year's games will be a complete failure.

"I have felt from the beginning that the selection was a mistake," said Don Schumacher, the executive director for the National Association of Sports Commissions. "I traveled to Brazil on business from 1976-1981. Rio de Janeiro was a study in major contrast then — there were poor on the streets and filth and pollution everywhere — and it has not been able to improve much since. If they had invested in public services instead of the games, they would be much better off."

The Zika virus taking over Brazil and South America is another major concern. Thousands of cases of microcephaly have been reported, although exact estimates have been said to be underestimated. From the start of the summer, concerns were voiced over whether it would be safe to travel in time for the games.

Despite efforts to ensure that people will face no harm if they followed precautions, big-name athletes like Rory McIlroy, Jason Day, LeBron James and Steph Curry have all dropped out. The list of athletes citing Zika as their excuse continues to grow, too. 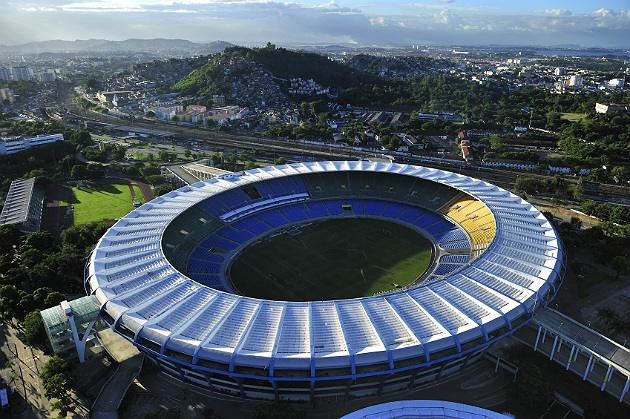 Maraca Stadium, originally built in 1950 to host the FIFA World Cup, will host the opening and closing ceremonies of the 2016 Olympics.


If this were the only issue, the games would probably go off without a hitch, and we would move on. But over the past month, the list of problems in Rio de Janeiro has grown longer and longer.

The waters of Guanabara Bay are completely polluted and overrun with trash and waste, which has caused athletes to hesitate over the safety of competing. Part of Rio de Janeiro's bid was an effort to clean 80 percent of the sewage and trash before the game took place, but this has not happened. Studies on the water have found viruses, bacteria and contamination that are still at hazardous levels.

An estimated 85,000 police and soldiers are said to be patrolling throughout the duration of the games, but recent reports have told of grounded police helicopters and parked patrol cars due to protests. Because of worries, Rio de Janeiro has been granted an $895 million government loan so they can take the proper precautions as up to 500,000 tourists enter the city for the months of the games.

Brazil is still facing major financial concerns, though, and these issues are taking a toll on the final stages of construction that need to be completed before the end of July. Contractors are worried about receiving payment on time, which has put a halt on projects like the metro line, velodrome and bus transit lines. Delays in finishing these projects could result in massive congestion when it comes time for tourists to attend events, and could also result in further safety issues. 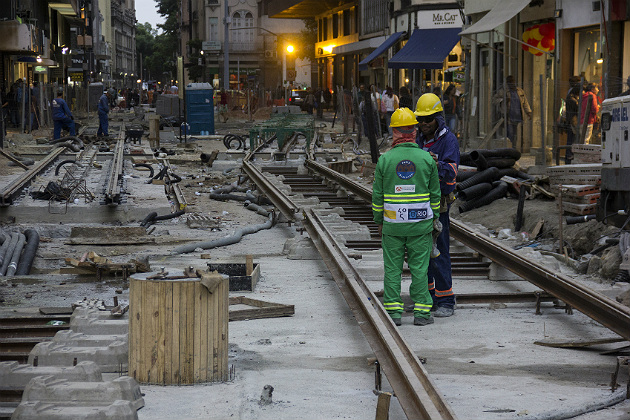 Construction workers install light-rail lines on June 20 in downtown Rio de Janeiro. With only 31 days remaining until the opening ceremony, many construction projects have not been completed throughout the city.


When reading through all the problems that Rio de Janeiro faces in the month leading up to the games, it's hard not to question whether all the trouble this city faces is really worth the 17 days the Olympics take place. Cities that do not have the infrastructure to host games prior to putting in their bid face a huge uphill battle to pull the event off successfully.

"No city has ever been able to show a net gain from the games," Schumacher said. "London did a great job in 2012, but there were fewer tourists in London that summer than previous summers. I am not an advocate for continuing the policy of getting cities to bid that have never hosted them before."

Rio de Janeiro is looking to pull off a huge feat in the next month to make the Summer Games even remotely successful. With headline after headline this summer about the mess Rio de Janeiro is facing, it serves as a good example of what could happen to a city that is not ready to host something of this magnitude.

"I pray the competitors have good experiences and return home safely," Schumacher said.