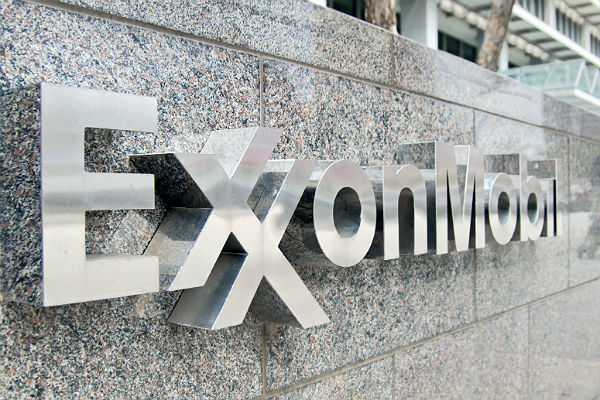 Whether or not you believe humans are responsible for climate change, we are all inundated with information about climate change and what we can do to fight back. Recycling, driving less, buying green, opposing pipelines, stopping fracking and supporting alternative energy are all examples of common climate-conscious actions.

But a growing body of climate-related scientific research and a growing number of disconcerting weather events have made it more common to launch climate change lawsuits. A review by the United Nations Environment Program and Columbia Law School estimates there are more than 900 legal cases worldwide in 24 countries that place blame directly on companies and governments.

That number is too high to summarize each one here, but there are several precedent-setting cases that are important to watch.

ExxonMobil is sued on a routine basis for its role in climate change. While there are many legal nuances, the upshot is that the company plans to fight these lawsuits as it acknowledges climate change exists. ExxonMobil supports the Paris climate agreement and the concept of a carbon tax, but it doesn't want to be held legally accountable and is willing to spend lots of time and money in court to ensure this outcome.

Take, for example, the case launched by Massachusetts state attorney general. ExxonMobil has known since 1977 that overconsumption of fossil fuels leads to climate change, the suit contends.

The lawsuit charges that ExxonMobil ignored severe weather events and rising sea levels, which affected the Mystic River's Everett facility and surrounding communities. After many legal maneuvers, as of April 13, a Massachusetts court has ruled in favor of continuing an Exxon fraud investigation.

But it's not just coastal communities filing lawsuits now that better research links a broad range of weather events to changing climate.

Recently, Colorado's San Miguel and Boulder counties, along with the city of Boulder, announced a state court lawsuit against Suncor Energy and ExxonMobil. According to The New York Times, this lawsuit argues "fossil fuels sold by the companies contribute to climate change, which in turn has exacerbated wildfires, droughts, severe storms and other symptoms of a warming planet that have far-ranging effects on agriculture and tourism."

What about suing governments themselves?

Speaking of the Netherlands, in 2015, 900 Dutch citizens sued the Netherlands government because of its role in global warming — and they won. This was the first global example of a government successfully sued for climate change accountability.

The Netherlands responded by cutting coal emissions, but it is appealing the original legal verdict. The appeal is just beginning to work its way through Dutch courts.

In the United States, 21 youth between ages 10 and 21 are suing the U.S. government. Each plaintiff has a personal connection to the issue — they identify as the next generation's victims of wildfires, lost farms, drought and other environmental challenges. An October trial date has been set for this case referred to as Juliana vs. the United States.

The same Oregon-based organization — Our Children's Trust — that is behind this federal suit is exploring state level suits as well. About one week ago, it was announced that eight young people are suing Florida Gov. Rick Scott for ignoring climate change. Scott supports the U.S. withdrawal from the Paris climate accord; he's also well known for discouraging state employees from using the terms "climate change" and "global warming."

The young plaintiffs in this case are worried that Scott's refusal to engage climate research can hurt Florida, which is one of the most at-risk states for rising sea levels. They want to "force a state extremely vulnerable to climate-driven sea rise to start work on a court-ordered, science-based 'Climate Recovery Plan.'"

While legal wins against private polluters and public officials in denial can garner resources, skeptics argue that lawsuits keep these issues locked into protracted court battles.

Michael Burger, executive director of the Sabin Center for Climate Change Law at Columbia University, states these cases are a longshot. But strategically they could be fruitful since they could lead to settlements — and, in the case of governments, policy changes — that would change how people relate to the climate change issue.