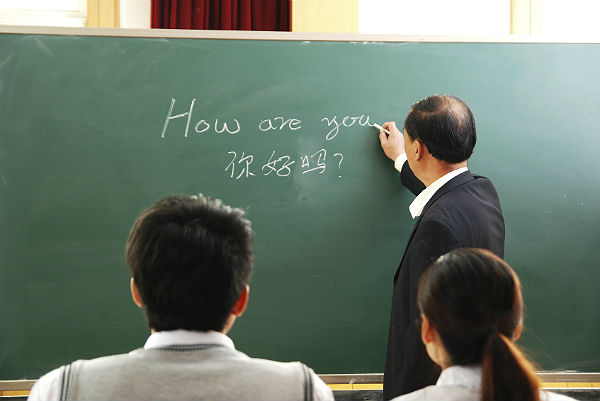 English as an international lingua franca has been widely accepted globally for a century. In recent decades, Asian countries (particularly China, Japan and Korea) have been embracing English as one of their top priorities in language policies.

English village is a typical model those three East Asian countries build for promoting English through immersion environments. How do these English villages work in these three countries?

Miyun, a town located in the suburban area of Beijing in China, submitted a proposal to the Chinese government in 2011 to create an English immersion village. The plan consisted of a European-style village with 18 units speaking only English, and any visitors would need a passport to enter the village. It would cost 100 million Chinese yuan ($1.6 million) over a span of five years

The three major criticisms were:

In order to tie in with Tokyo's Summer Games in 2020, Tokyo media announced in December that the city will build an English village in 2018 that provides Japanese people the opportunity to immerse in an English environment and to interact with English native speakers. Some educators and authorizations visited Korea's Gyeonggi English Village as an example.

On Feb. 21, the City of Tokyo reviewed the proposal of the English village

n the other hand, the village will cost a large amount of money, and the principles of "English only" will likely fall apart in practice.

Japanese authorities who visited Korea visited a hamburger shop in the English village and found that both staff and customers eventually spoke Korean rather than English. Authorities are now wondering if the same will happen in Tokyo's English village.

The decision in Japan may not be an easy one to make. We will see the further updates from Japan in the coming months.

Korea is still enjoying its English villages, even though there are some weakness (e.g., high costs).

In China, the government changed the language education policy to focus on promoting Chinese language rather than endorsing English. This leaves little room for English villages in the near future.

Japan wants to build English villages to tie in with Olympic Games in 2020. They are still consulting diverse feedback to determine approval.

The future of English villages in those three countries seems uncertain.