Body cams for law enforcement to get a boost from AI 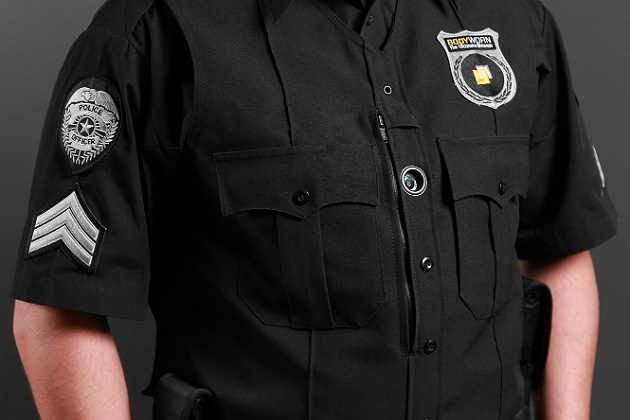 Artificial intelligence-powered body cams are almost ready for the men in blue, which will provide an essential upgrade for fighting crime in the 21st century.

These body cams will have AI face recognition technology in them, which will allow the police to scan and recognize the faces of almost everyone they see while on patrol.

The technology is still in its early stages. The new algorithm embedded in the cameras is designed to spot suspects and missing children in real time. Once spotted, it notifies the officer who will then decide on his next course of action. This could save hundreds of man-hours in search and follow procedures. For missing children and teens, this could save lives.

However, privacy advocates are crying foul, as the technology could be a pervasive violation of privacy. They feel that in the wrong hands, this kind of surveillance could endanger innocent individuals.

Axon is the not only private tech company focused on AI for wearables. Motorola Solutions has also recently partnered with Neurala, an AI company.

The trend is rapidly evolving, even outside of law enforcement. A growing number of tech start-ups and surveillance firms are integrating AI and other face recognition capabilities in real-time video.

How does it work?

A central database is loaded with all kinds of information and images of a suspect or a missing person. Demographic details like gender, age, hair color will be a part of the record. Characteristics like lisps, moles and other distinctive features will be filled in as well.

The AI parses information from this database and stores it in the body cam. The software is expected to get smarter over time by collating and absorbing more data.

The "deep-learning" algorithms analyze facial scans and look for similarities across images. It scans each person in view to see if they correspond with the suspect’s description or photo in real time. If there is a match, the officer is instantly alerted.

What could go wrong?

This technology could be a real life-saver in certain situations. Despite this, AI in facial recognition is one of the debated subjects today. Detractors think this is a major violation of individual privacy.

But the use of facial recognition is not a new concept in police work. Police departments already use different technologies to match photos of suspects to driver’s license photos or mug shots.

Many people are unaware of the fact that they might already be included in a facial-recognition database of some kind. In reality, half of American adults are already in them.

One area of concern is that the technology has proven to be somewhat flawed in the past. An MIT Media Lab study recently demonstrated the problem. It showed that most facial recognition technologies identify lighter faces with greater accuracy than those with darker skin tones.

There are gender issues, too. It identifies men more accurately than womens. This has raised red flags with human rights organizations and privacy advocates. They are worried that these biases will lead to misidentifying innocent people as suspects or wanted criminals.

Companies like IBM, Facebook, Google and Microsoft are now focused on training algorithms to help this technology with millions of publicly available photos. But at this preliminary stage, AI-equipped body cameras remain controversial.

Axon has convened an ethics board to help guide the development of this new technology. The board includes civil rights activists, law enforcement officers and AI experts, thus offering a comprehensive advisory team.

It is clear that the AI-powered face recognition technology has to overcome these drawbacks. But that doesn’t mean its usage should be banned.

If we are to fight crime more effectively as time goes on, then law enforcement needs these new technologies. It is counterproductive to stop them from using tools that can make criminals more dangerous than before.