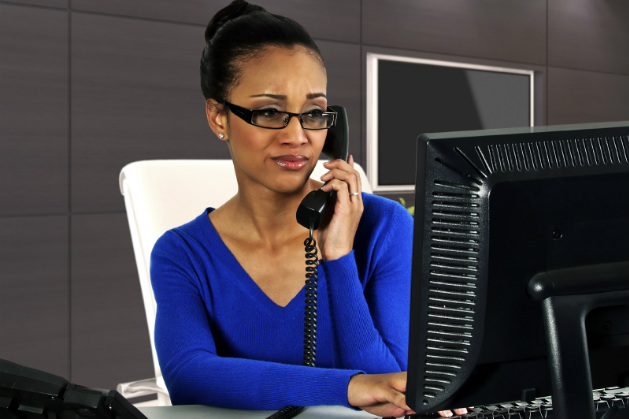 A friend had been suffering with abdominal pain and related gastrointestinal issues for weeks. He tried to work through the issue with his family doctor, but when that brought no joy he was referred to a specialist.

When he called for an appointment, he explained his symptoms and was stunned. Not only was the first available appointment six weeks away, but the scheduler was also wholly unsympathetic, even downright surly.

My friend explained that given his pain and symptoms, six weeks was just too long to wait. The scheduler snapped back, "That's what emergency rooms are for."

He continued to consult with his primary physician while awaiting the specialist. His doctor warned him that if a fever developed, to call in right away. Two weeks later, just that happened. His doctor called ahead to an emergency room at a hospital two hours away, one within my friend's health insurance network that had the proper imaging equipment and surgeons on staff that could save his life if some sort of serious complication had arisen.

Given the distance and the likelihood of admission, my friend was advised to take a small overnight bag containing his prescription medications and basic toiletries. Several hours later, he arrived at the ER with a spiking fever, weak and in pain.

The first thing the triage nurse asked him was why he had the bag, and who had told him to bring it. She seemed incensed over it. How dare he bring this little bag into "her" space?

Sadly, these types of patient experiences are becoming more and more typical. While you can occasionally write some of it off to providers having a bad day or to a healthcare system being overtaxed, bad attitudes on the part of healthcare providers can often be directly linked to suboptimum quality of care and, in some cases, even malpractice.

During my friend's recent medical odyssey, he encountered three of the five warning signs Consumer Reports notes when deciding to chuck your healthcare provider: rude office staff, difficulty in scheduling an appointment, and poor bedside manner. (The other two are unreturned phone calls and backed-up waiting rooms.) A bad attitude may be more than just rudeness, it may be psychological cover for ineptitude manifesting in wrong diagnosis and even harmful practices.

Several recent surveys have shown there is a direct link between bad behavior on the part of healthcare providers and negative patient outcomes. In a 2011 survey of hospital administrators, 99 percent said they believed this behavior negatively affected patient care, and 21 percent directly linked it to patient harm. They also said the behavior was pervasive — 71 percent said it occurs monthly, 11 percent daily.

As long as this behavior continues, medical malpractice will maintain as a thriving legal specialty.