Atlanta’s initiative to bridge police-locality divide is paying off 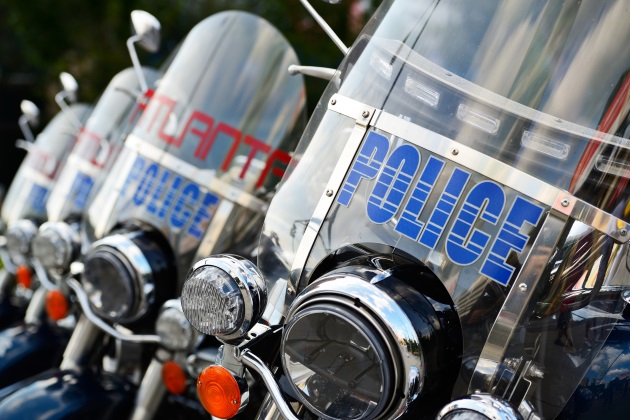 Much has been said about bridging the gap between police and the public. One program delivering positive results is the initiative taken by the Atlanta Police Department.

The focus is to improve community policing by humanizing officers and building trust. The Atlanta Police Foundation has partnered with the city's police department for the project, with help from the Westside Future Fund.

The initiative seeks to bring more cops to live where they work and helps them become a part of racially diverse neighborhoods. Eventually, they will become the neighborhood cop that everyone knows.

More than 25 officers will be placed in Atlanta neighborhoods by the end of 2020 thanks to the program.

Most of those officers would find it hard to buy a house in the city of Atlanta on their cop’s salary. The program will change that, and in the process, help make the city a safer place.

When the program started, only 14 percent of Atlanta's police force lived in the city. The number has now risen to 22 percent. Thanks to the program from the Atlanta Police Foundation, APD police officers now have affordable options and incentives to buy a renovated home or build one from scratch.

These officers don't solely patrol their neighborhoods but attend neighborhood meetings. They also volunteer for mentorship programs and local events.

While crime hasn’t disappeared overnight, it has decreased. The officers and the residents are invested as they work together to make their streets safer.

Officers say that living in the city of Atlanta has impacted how they approach their job. Instead of speedy arrests, they take their time to assess situations. If it’s a regular or a familiar face causing minor havoc, they send him/her on their way instead of hauling them to jail.

They admit that they have become more sympathetic and empathetic to peoples' needs than before. For residents, having a cop neighbor who is reachable at all times makes a big difference.

These citizens can now more easily approach an officer with any concern that they might have and feel safer at the same time. This will go a long way to change the perception problem about hostile cop-community relations.

Officers admit that racial tensions underlie these issues and create a significant obstacle to gaining people’s trust. While the incidents that sparked national outrage form a tiny percentage of overall interactions, the damage they have done is enormous.

It will take years to improve community relations, and this is a start. Residents admit that having a cop as a neighbor makes them feel safe.

For departments across the nation that want to improve community relations, this is a great example. Bring the cops back to the city from the suburbs and integrate them into the fabric of the areas that they patrol. It will strengthen the bond between police and the public and make them partners in keeping crime at bay.