As more taxes are approved, what does the future hold for sodas? 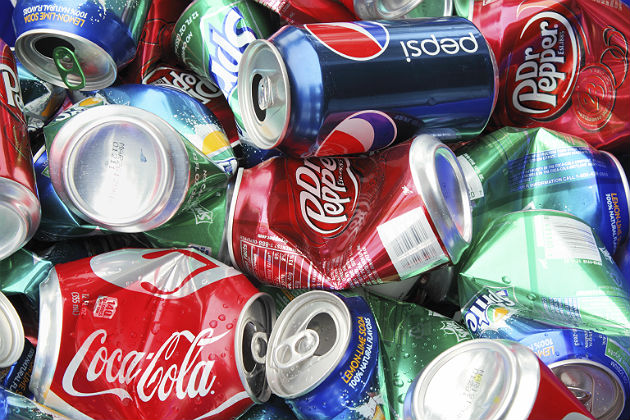 Soda is not the only reason for rising obesity figures across the U.S., but it is one of the key contributors. Thus, health experts and lobbyists see soda taxes as one way of combating this global epidemic.

The soda tax debate has been going on for some time, making waves with each new development. Despite the financial and political clout the beverage industry enjoys, health practitioners and consumer rights advocates have gained significant ground in recent years.

After the Nov. 8 elections, five more locations approved soda taxes, a cause for major concern for the beverage giants. In each city/county, the votes were passed with a landslide victory.

The locations include three new Bay Area cities (Oakland, San Francisco and Albany) along with Boulder, Colorado, and Cook County in Illinois. They have joined Berkeley, California, and Philadelphia to levy an excise tax on the distributors of sodas and other sugary drinks. This amounts to two cents per ounce in Boulder and a penny per ounce in all other areas.

For big soda giants, who have already witnessed a slump in sales, this is a big blow indeed.

They have lobbied hard to prevent this scenario, upped their sales and promotional strategies, and even sponsored health groups and researchers leading to distorted facts on obesity and nutrition. But the undeniable fact remains that soda intake puts customers' health at risk.

Their argument that soda taxes are arbitrary and will not impact health as positively as the experts claim is of little value, too. While it's true that the impact will not be felt in the short term, long-term benefits are assured. By discouraging people from drinking sodas and reducing consumption of sports drinks and other beverages that have added sugar, daily calorie intake will be drastically cut. This, in turn, will reduce the rate of obesity over time.

Increasing health awareness has led to declining soda sales in recent years. Higher taxes are expected to impact this further, especially in cash-strapped communities who find it easier to make ends meet with sugary drinks and fast food. Though it is a nutrient-poor and high-calorie beverage, soda offers big, quick doses of sugar that lead to a false feeling of satiety.

Several experts have agreed that adding a few cents' cost to a beverage won't make a big dent in obesity figures, but even moderate changes in health would be welcome. There would be rising awareness which would, in turn, lead consumers to opt for low or zero-calorie beverages instead.

We can look to the tobacco campaign and draw some parallels. Increasing the price of cigarettes may not have stopped people from smoking altogether, but it did draw their attention to the associated health hazards. It took almost half a century to see a significant decline in smoking rates.

The obesity epidemic has crept up insidiously over time, so it will also take years to reverse the trend. Proponents of the sugar tax are hoping that, just like tobacco, a few states will join in and then the federal government will follow suit.

The soda industry has had a great run, but its long-term sustainability is now in question. Declining sales in the United States led soda brands to expand into emerging markets. Rapidly increasing obesity there may lead to soda taxes levied sooner than later.

One way to survive this storm would be to pivot to healthier beverages and go vertical into the bottled water market.