As citizenship question reaches high court, a look at how census data is used 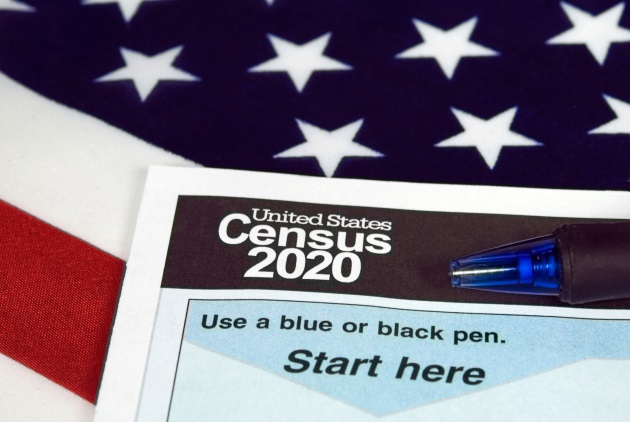 Ever since the U.S. census was first taken in 1790, following migration patterns has been one of the main reasons for this massive collection of population statistics.

You may have heard about the Supreme Court’s census case, expected to be ruled on this summer. The case has broad-reaching implications. Additionally, census forms are scheduled to be printed in June, so it’s best for the court to make a hasty decision on the matter.

United States Department of Commerce v. New York, No. 18-966, is focused on whether it’s constitutional to ask about a respondent’s U.S. citizenship status when collecting other data. This question has not been asked for 70 years, and stands to reconfigure how census data is used. Those supporting the question’s inclusion claim more accurate numbers can truly reflect the population and its needs.

On that note, how is census data used?

As a general instrument to measure U.S. demographics and characteristics, the U.S. Census Bureau, part of the Federal Statistical System under the Department of Commerce, is tasked with gathering information on the U.S. population.

This information, which is collected every decade, is then used by a number of stakeholders to determine federal financial allocations for housing, healthcare, education, criminal justice, transportation, and infrastructure projects.

Essentially, it’s all about who’s being counted, both numerically and symbolically.

Government agencies, regional authorities, academic researchers, nonprofits, and advocacy groups use the data to support projects, programs, and services. For example, a recent article notes how census data was used to determine an increase in young voter turnout in the 2018 midterm elections. There’s no end to what kind of research can be done with accurate numbers.

It’s also a key economic tool: the knowledge of where people live and work is central for any local, state, and federal jobs and training plans.

The added citizenship question change could alter the census outcome by 6.5 million people. It gets complicated since a discrepancy between census numbers and real numbers can translate into cuts of anywhere from $665 to $800 billion in federal funds.

Politically, census data is used for apportionment, which determines how many U.S. House seats each state receives. Right now, there are 12 states that face changes in congressional seats if census data reflects population changes of 2 percent. These states include Virginia, Florida, Texas, New York, and California. In fact, California could lose a congressional seat for the first time in 169 years.

Community-based census outreach is already costing hundreds of millions in states seeking more accurate counts of their populations, like New Jersey, which asked for $9 million to do census outreach.

Federal census data has been widely criticized for inadequate counting of homeless people, prisoners, people who move a lot, and people of color, according to journalist Sasha Abramsky: "Statisticians estimate a 2.1 percent undercount of Black people and a 1.5 percent undercount of Latinx people, with an even worse under-count among the poorest members of these groups; and a corresponding 0.6 percent over-count of homeowners and 0.8 percent overcount of whites."

The Census Bureau confirms it will still use individual questionnaire data if a citizenship question is skipped on 2020 census. The deportation climate looms over this debate, as people may fear answering any census questions if they are linked to citizenship status inquiries and physical addresses.

Heated political debate about the timing and implications of this Census Bureau move continues as we await the Court’s decision. The fact that this is the first year the census will also be available online creates an added digital divide issue encumbering the notion of accurate census statistics anyway.