Are your hamstrings really tight? 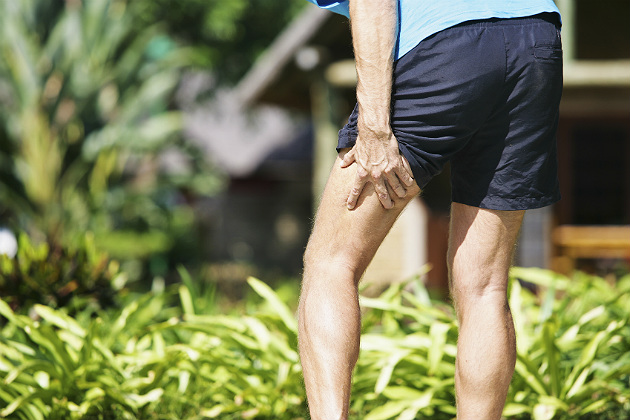 "My hamstring muscles are so tight so I stretch them every day, but I don't see any change" is a phrase that I and many other physical therapists hear on a regular basis.

"Tight hamstrings" are a common issue for all types of people, myself included. However, in many cases, stretching the hamstrings is not the answer to addressing this sensation of tension within this important muscle group.

Read on to find out when stretching your "tight" hamstrings could actually be doing you more harm than good.

There are two types of hamstring tightness, or at least perceived tightness.

Mechanical tightness is when the hamstrings really are tight and therefore physically shorter than they should be. A "normal" range of motion into passive supine hip flexion (someone else lifting the leg up straight while you're laying on your back relaxing) is 80-90 degrees.

If you're truly relaxed and can't get anywhere near this, then you have mechanically short hamstrings. An intense stretching program alongside some soft tissue therapy will probably help.

Mechanical hamstring tightness tends to happen when the hamstrings are held in a shortened position for long periods of time. This then becomes their resting length. This can occur if an individual has a posterior pelvic tilt — especially when sitting as the hamstrings are also shortened from the other end by the knee being flexed.

Neurological tightness is actually more of a sensation of tension, rather than the muscles actually being physically short. In fact, it's usually just the opposite. When the hamstrings (or any other muscle group) are lengthened consistently, the brain starts to send neurological signals down to the muscles sending them into tension to prevent them from overstretching and potentially becoming injured.

A great analogy I read at breakingmuscle.com compared the hamstrings to an elastic band: "Stretch it as far as you can and the band itself becomes taut."

If you find yourself repeatedly stretching the hamstring muscles and getting nowhere, consider whether they could be long enough and feeling this sensation of tension is a protective mechanism.

So when and why would the hamstrings be too long? In many cases it is down to an anterior pelvic tilt.

This occurs when the hip flexor muscles (iliopsoas and rectus femoris) at the front of the hip become shortened and essentially pull down on the front of the pelvis, tilting it anteriorly and resulting in the kind of posture where the lower back is excessively curved and the butt is accentuated. Because the hamstrings attach on to the ischium at the base of the pelvis, tilting the pelvis anteriorly results in a lengthening of the hamstring muscles.

An anterior pelvic tilt also lengthens the gluteus maximus (GMax) muscle (in the butt), which can reduce its efficiency and in some cases cause it to become quite severely inhibited. This increases the load on the hamstrings, which now need to work harder to extend the hip without the full assistance of GMax.

So now you have lengthened and overworked hamstrings. No wonder they feel so tight! 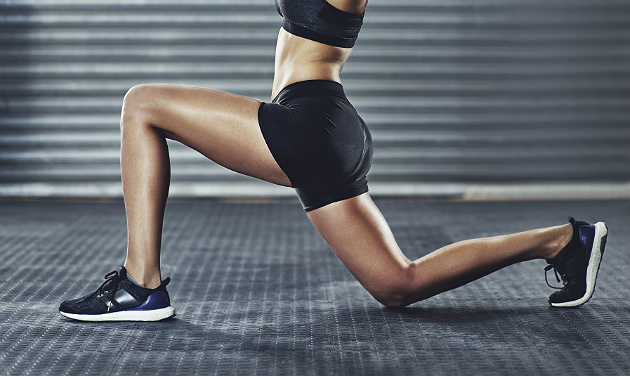 Stretching these muscles should be performed several times a day and especially after long periods of sitting.

Another great idea is to work on the firing and control of your GMax. Simple glute contractions are a great place to start. Laying on your front you should be able to clench both butt cheeks strongly, both together and separately. Many people find this surprisingly difficult.

Progress on to hip extension exercises — clench the buttock first, then lift the straight leg just off the floor. Contracting the glutes first reprograms the brain to use these muscles for the movement. Another great progression is a bridge exercise with the emphasis on contracting the glutes before moving, and continuing on the way up and on the way back down.

The moral of the story: If you are stretching and not making progress, question why that could be and look for alternative scenarios and solutions. Not everything is always as it seems — especially when it comes to the human body.