Are you considering a 4-day school week in your district? 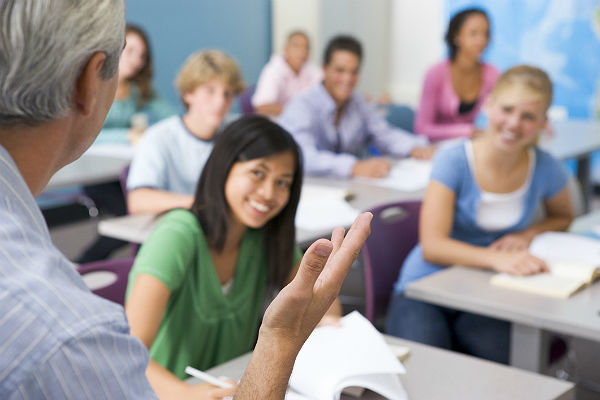 Is your district considering moving to a four-day school week and unsure how to proceed? Take some time exploring the benefits and potential pitfalls before proceeding. The decision to move to a shorter week requires careful examination.

The shift to extended-day, four-day school weeks started in New Mexico in the early 1970s. The New Mexico Legislature approved the change "to deal with the high transportation and electric costs during the energy crisis."

While most states currently allow four-day school weeks, the number of districts operating a shorter week tends to fluctuate.

However, in Minnesota, five districts have been ordered to revert to five-day schedules by fall 2015 due to a lack of adequate academic progress in the districts. In New Mexico, after one year of operating a four-day school week, the Las Vegas City School Board in New Mexico voted to return to a five-day school week in fiscal year 2014.

For other districts, it's about reducing operating costs. In Apache Junction, Arizona, district officials say they may be forced to move to a shorter week because their recent override did not pass. In New Mexico, shorter weeks tend to be favored by rural districts such as Tucumcari, San Jon, Vaughn, Dora, Cimarron and Logan. Likewise in Missouri, the Mexico Ledger reports nine school districts are already operating on four-day school weeks with one more slated to follow.

A report compiled by the Southern Regional Education Board (SREB) synthesized the pros and cons of starting a four-day school week. Cautions were issued in a report from the New Mexico Public Education Department (NMPED), where education officials found that cost savings in a shorter week appear minimal with no measurable impact on student outcomes.

My own experience as a superintendent of a four-day school week in a small rural mountain district in Colorado with 1,400 students yielded results similar to the pros/cons cited in the SREB and NMPED reports.

The shorter week was attractive to many students, parents and teachers. However, the longer day was burdensome for the youngest students and for children identified with special needs. Pay was cut for cafeteria workers who were among the lowest-wage earners in the system. Bus drivers could generally keep their hours since events were often scheduled on Fridays.

While the district maintained its student achievement ranking in the top third of Colorado school districts, no cost savings were realized during my tenure. My successor reported a modest savings of around $200,000 out of the district's $21 million budget.

It is essential to talk with all your stakeholders before embarking on a shorter school week. Districts moving toward a four-day week typically spend a good amount of time studying the issue and seeking community involvement before proceeding.

Regardless of the reason for the shift, attention should be given to the questions and concerns of stakeholders. Issues like longer days for younger children, possible pay cuts for support staff, and day care need to be resolved before proceeding.

Dr. Sheri Williams currently serves as assistant professor in the Educational Leadership Program at the University of New Mexico. She has 23 years of administrative experience, including CEO of two rural public school districts in Colorado and New Mexico, associate superintendent in a large urban district, director in a large suburban district, and principal in two school districts. Williams is a former member of the American Association of School Administrators (AASA) with membership from 1987-2011.