Are independent pharmacies really that profitable? 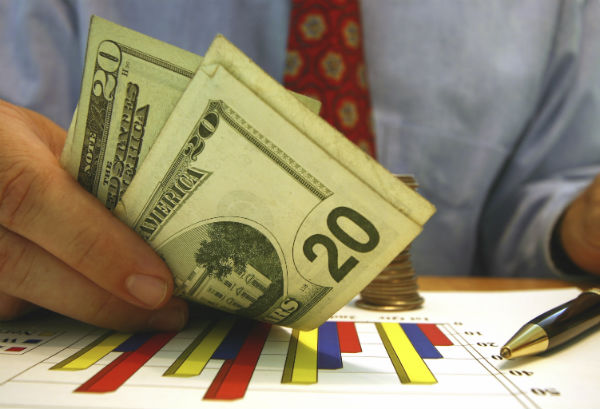 Every year I look forward to reading Dr. Adam Fein's analysis of the profitability of independent pharmacies in the U.S. He is a respected industry analyst and writes well-researched posts on his blog, Drug Channels, which covers a wide range of drug distribution topics.

I suppose, truth be told, I also look forward to reading the sometimes-disgruntled comments that come from owners who believe the statistics don't do a fair job of showing the real financial difficulty and challenges of pharmacy ownership.

The data revealed this year (for 2013) suggests that the average owner of an independent pharmacy earns $247,000 per year. This is a hefty salary to say the least. And if that owner happens to operate more than one pharmacy (multistore owners averaged 3.6 pharmacies each), that owner appears to have averaged about $900,000 per year. Basically, the overall impression from the data is pretty rosy for independent pharmacies and their owners.

But is the data telling the whole story? Does it really reflect the real-life income of most pharmacy owners today?

To begin with, what I like about Fein's articles is his low level of tolerance for baloney. As someone who knows a little about how hard it is to face the facts when writing — especially when the facts contradict what you want to say — I appreciate his boldness. He sticks with the data and frequently reminds his readers of the famous quote that "we are all entitled to our own opinions, but not to our own facts."

Another thing I appreciate about Fein's analysis is his honesty about the limitations of the data he has to work with. He spells them out. It might be nice to have a P&L statement from all 22,814 independent pharmacies that were in business in 2013, but we don't have that data.

The information available in the NCPA Digest appears to be self-reported and selected by NCPA through some undisclosed process. We don't know the sample size and don't know if the respondents represent the "average" pharmacy performance.

Finally, I appreciate Fein's gracious manner in handling some pretty tough comments. He knows he is opening a can of worms and does it anyway, year after year. Owners who disagree may let their passions fly, but Fein stands by his statements and allows those who disagree with him the space to make their case and express their views.

Part of the problem when writing about this issue is that pharmacy profitability is more than a financial topic. These are businesses into which owners have not only deposited their savings, but sometimes their very souls.

I imagine that many less-profitable owners read such things with resentment, as it implies they are easily making money hand over fist, when in reality they aren't sure where the cash for payroll on Friday is coming from.

I, therefore, sympathize with the owners who find the publication of such data disturbing, unfair and simply untrue. Based upon the comments, that may be quite a few of them.

It seems to me intuitive (though I'm unable to prove it) that the type of survey respondents submitting information to NCPA would be the more successful ones. Personally I would be much more inclined to share my successes than my failures. Wouldn't we all?

No one likes to lose, and nothing is more humbling than to put down on paper your losses for the year. We hide embarrassing things; we don't fill out surveys and tell the world about them. This would certainly skew the data a bit.

Additionally, the fact that the number of independent pharmacies has remained about steady for several years doesn't necessarily suggest stability to me. The total number of fish in a lake may be steady for decades, but we all know they are not the same fish, and it doesn't imply the lake is a safe place to be.

As I read the Board of Pharmacy minutes in my own state, I am always surprised by the number of new pharmacies popping up. But these, it would appear from the data, are merely replacing the supply of those that didn't make it.

Disgruntled readers of Fein's articles on pharmacy profitability probably have more of a bone to pick with NCPA than anyone else. They do the survey and publish the data. Don't shoot the messenger. They cry foul about the lack of transparency in PBM's, but maybe it's time we all demand a bit more honesty and transparency for them.