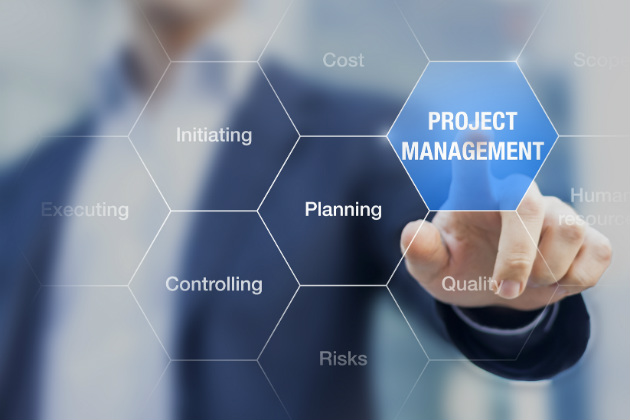 With all of the work involved in managing a project, it’s easy to focus on the details of tasks, risks, budget, and timelines. However, one issue that can quickly derail a project is a breakdown in communication.

Many times, one group or department doesn’t understand another or doesn’t know who else needs to know about a particular issue. As the one person with both a 30,000-foot view and access to the detailed tasks, part of your role as the project manager is to bridge these communication gaps.

Here are a few ways you can fill that communication role:

Tip No. 1: Consider what’s being "lost in translation."

I’ve worked on several software projects in which I had to “translate” between the technical team members and the end users of the software. I’m not a technical or an accounting expert but have a background in both fields.

Based on that experience, I’m able to quickly identify when these groups aren’t entirely understanding each other. In those moments, it helps to pause the conversation and mention you think there’s a bit of a communication gap occurring.

State what you think each group is trying to say in terms you think both groups will understand. See if that helps them get a better grasp on what’s going on. Even if you’re not quite hitting the mark, pointing out there’s an issue can help them recognize it and start working to communicate more effectively.

When you gathered tasks for the project plan, you also had to find out which tasks were dependent on others. Let’s say Task B depends on Task A finishing.

Let the individuals who are waiting on those tasks to wrap up know that they should be able to start soon. Then, communicate to them right away when they can begin work. Don’t rely on task owners to communicate with each other.

Each member of your team will have their own communication style and preference. Some will want to keep all communications within the project management tool. Others will rely heavily on email. Yet another group may prefer in-person meetings over electronic communication.

While you can’t always accommodate each individual’s preference, it’s wise to at least learn what they like and respond best to. Then, whenever possible, communicate with each team member in their preferred method. You’ll tend to get better and faster responses when you communicate in a way they like best.

The role of the project manager involves both hard and soft skills. Facilitating communication within the team is a vital soft skill that will serve you well throughout your project management career.