All shook up: Boomers are rattling projections for the 55-plus market 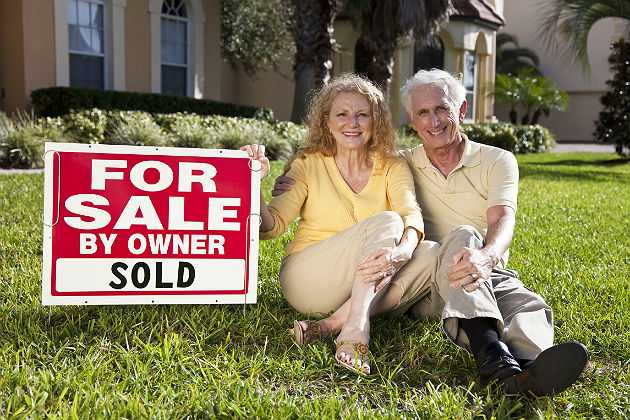 Are they moving or not? That is the question baffling the 55-plus market as it pins its hopes for recovery on the aging baby boomers.

Since the housing bubble burst in 2008, most boomer homeowners have been sitting tight, locked into their current homes by declining prices, tighter mortgage requirements and support for their children and aging parents. As the economy and housing market have begun to improve, there are signs that boomers are on the move.

Is this a first wave or just a spurt of pent-up demand?

Like the proverbial pig in the python, baby boomers have been reshaping institutions as they move through the various life stages. First, it was adolescence and education, then work, marriage and family. Now boomers are beginning to redefine aging.

By sheer size alone, this massive cohort — over 76 million people, now ages 50 to 68 — is bound to impact markets as it undergoes lifestyle changes. The question for the 55-plus and senior living markets is whether boomers will behave as the preceding generations have or whether they will establish new models for older households.

At present, the majority of boomers are still working and maintaining their suburban single-family homes. And they are likely to do so for quite some time. According to a Gallup poll released earlier this year, more than half of baby boomers expect to continue working past the age of 66, with many of those concerned about having enough money to retire planning to work into their early 70s.

This is especially true of second-wave boomers, those in their 50s, who have experienced a decline in real income and are most at risk of losing their homes, according to the recently released State of the Nation's Housing report from the Joint Center of Housing Studies at Harvard University. The study projects that as many as three-quarters of older homeowners will choose to age-in-place in their homes. 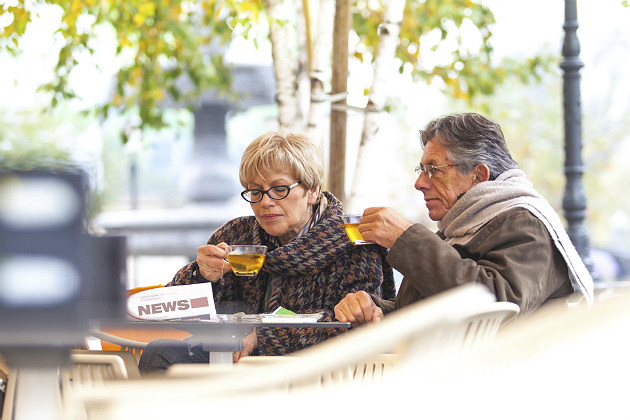 Yet, for some boomers at least, retirement and an empty nest offer an opportunity for change. A study conducted by the online real estate database Trulia found that big cities are attracting a greater share of baby boomers — even larger than that of urban-oriented millennials.

The study confirms U.S. Census Bureau findings that more boomers are flocking to cities than to suburbs. Among the most popular cities for mobile boomers are Austin, Raleigh and Dallas — all cities that have seen a growth in the millennial population as well.

Indeed, the study found a strong correlation between boomer attraction and youth-friendly cities. What the study does not show is whether millennials are transforming the cities and making them more attractive to city dwelling or whether affluent boomers are seeking a more youthful lifestyle.

Builders also are reporting increased activity in the 55-plus market. The latest National Association of Home Builders (NAHB) 55+ Housing Market Index rose to its highest first-quarter reading since 2008, showing improvements in both the single-family and multifamily condo sectors.

Baby boomers are a highly diverse group economically, culturally, ethnically and in regards to their values and aspirations. They will respond to aging in a variety of ways, including how and where they choose to live.

As recent activity indicates, even the boomers themselves may not know what that is until they are faced with real, and not hypothetical, choices.