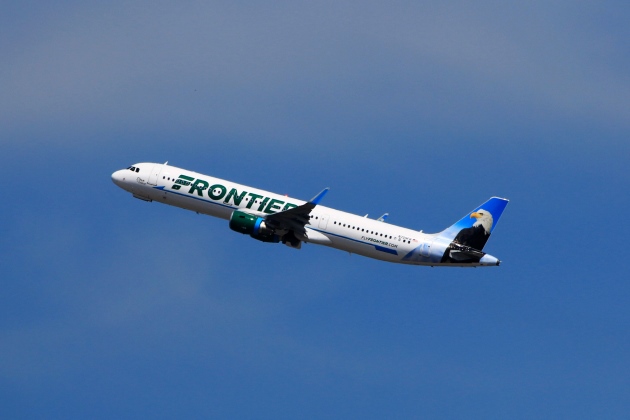 Fall deals seem to have made travel more fun and affordable for Americans. Budget airline Frontier Airlines recently made quite a wave in this regard. It announced up to 90 percent off flights as a part of its Labor Day campaign.

Other airlines came up with deals, too, but none as impressive as Frontier’s for domestic flights. Under this promotion, one could get one-way flights for as little as $20 and round-trip tickets for around $40. These are remarkably inexpensive fares for domestic travel.

While taxes are applicable over the ticket fare, it still makes a massive difference to an expensive travel budget.

Frontier now serves 44 states and 103 cities. The Denver-based carrier offers incredible debut deals all the time. For instance, the introductory one-way fare from Philadelphia to Montego Bay, Jamaica, is only $39.

Frontier’s mission is to be a brand that makes air travel more affordable for America. Theirs is a unique brand positioning — Low Fares Done Right.

An interesting development has taken place with the advent of these cheap flights. Airports that have been on the brink of extinction have had a chance to revive their business. Cases, for example, are airports in Manchester and Portsmouth, New Hampshire; and Burlington, Vermont.

Low-cost carriers have been their saviors. Now they are looking to increase service and add mainline flights with bigger jets.

WOW Air is another carrier that has added to this trend. The airline is offering cheap flights from Detroit Metro Airport to multiple cities in Europe through December.

A popular destination among these destinations is Iceland. The one-way ticket for less than $100 allows U.S. travelers to take an international trip without breaking the bank. For the Detroit airport, this has been a game-changer.

Cheaper international flights are becoming quite the trend. European budget airline Primera Air has also added some cheap flights between U.S. and European cities. Though the low-cost carrier is new to the American market, it has expanded its offering fast.

These offerings are a welcome change from the times when expensive international flights hampered travel budgets. Cheap flights come with their pitfalls, but for the time being, it seems there are limited complaints.

It’s not only low-cost international carriers who are making hay while this trend is shining. Here at home, Southwest launched a huge fall sale, with tickets starting at $49.

The new deals offer discounted one-way fares from more than 80 cities across the United States if booked before Sept. 20. Some restrictions apply, so travelers should read the fine print well before booking their flights.

Among the new names in the domestic sector, we have California Pacific Airlines. It is offering a series of affordable flights along the West Coast. The airline will fly from McClellan-Palomar Airport near San Diego to multiple cities to ease the traveler traffic for West Coast’s tech and tourism-heavy regions.

The flights will be a boon for both business and leisure travelers, and lighten the load on nearby San Diego International Airport.

But, as mentioned earlier, cheap is not rule-free. One should be careful to go through the rules and regulations attached for the flights they book. Some of these can be complicated.

Most of the time, these come with hidden fees attached, which, unless you are traveling light, can add up to a pretty hefty dollar amount. It’s a good idea to check with the airlines well in advance.