Aging: What you don’t know can hurt you 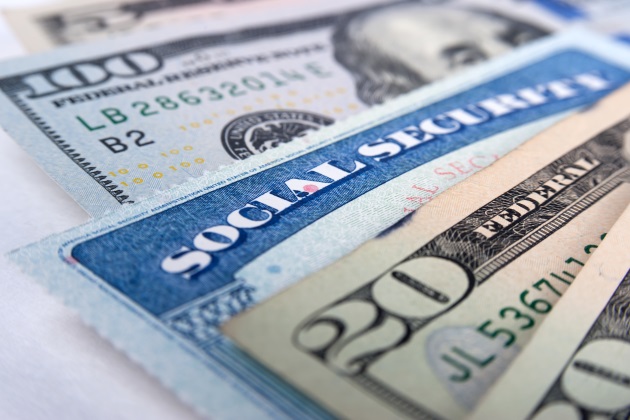 I don’t recall legislation outlawing the discussion of aging, do you? Yet, it’s a topic often avoided in the public sphere, almost as if talking about it were illegal.

The first Democratic presidential debates of 2019 are an instance of this avoidance, but did you notice that none of the prospective candidates talked about aging? You likely did not because avoiding talking about is so deeply imbedded in our culture that it’s “normal.”

This seems almost weird when you remember that by the next presidential election the current president will be 74 – and that three of the Democratic hopefuls are well past the traditional retirement age of 65. By November 2020, Elizabeth Warren will be 71, Joe Biden will be 77 and Bernie Sanders will be 79.

And yet, despite the uniform silence on the subject in all the presidential campaigns, there’s little doubt that there are so many urgent issues related to aging as to constitute a national crisis.

The Grim Population Statistics We Ignore

How so? Well, first consider this: by 2020, more than 20% of the population in every industrialized society will be over 65 and in each following year the percentage will rise. In contrast, the percentage of persons under 20 remains nearly flat and will remain so for years to come. There are many implications related to these two statistics, none of them good.

Perhaps the most urgent issue in the U.S. is what this population shift means for programs like Social Security, Medicaid and Medicare.

The 2018 changes in federal tax law did nothing to address this problem. On the contrary, it provided new tax cuts that have accelerated and continue to accelerate a growing federal deficit, making future remedies even more difficult to accomplish.

The implication of this statistical pair — those who receive support and those who likely need it — is that many older Americans do not get the caregiving support they need.

Who will provide that support? In 2019, more than 43 million Americans provided substantial or full-time care for a family member, the great majority for age-related needs.

This work is almost entirely unpaid. Backing up family-member caregiving is a cadre of generally underpaid home healthcare providers. The number of healthcare workers needed over the 10-year period 2016-2026 is estimated to grow by nearly half.

The pool of available workers for this underpaid and taxing work has traditionally come from immigrant workers — the same pool currently targeted for deportation by 2019 federal immigration policy, despite the high demand and need for healthcare workers. And neither state nor federal agencies have any organized plan to fund this need or provide the massive amount of training needed to ensure adequate care.

Can We Do Better?

The simplest answer to the question is that we can certainly do better if we really want to. But our national social practice of tiptoeing around the edges of “aging” (seldom just plain “growing old”) have kept the topic out of sight and therefore largely out of mind. A responsible response to the underfunding of Social Security would require bipartisan federal action.

Instead, Social Security discussions have become weaponized by Democrats and Republicans alike, with inaction and mutual accusations of responsibility for the problem the predictable result. Although we have a federal law in place that protects age discrimination in employment, it is often ignored.

In some industries, it’s even tacitly understood that discriminating against older workers is a requirement for corporate success. And while we have a growing need for home healthcare workers, we’re increasingly targeting for deportation the very workers who would most likely fill that need. Without a substantial change of course in federal and state policy, which seems unlikely without an awareness of these problems Americans currently lack, every one of these age-related issues will worsen.

This is the second article in an occasional series on aging in America. For the first article, click here. Following articles will propose remedies for some of these problems, not all, and will address steps that each of us can take to work longer in good health.