After jumping into grocery game with Whole Foods, Amazon to debut new chain 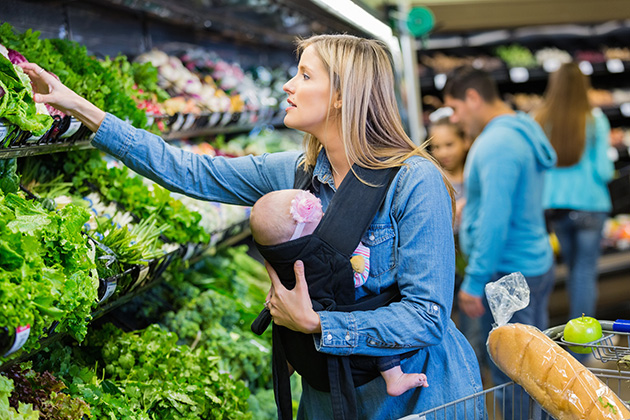 Amazon has been known to stir things up, and 2019 seems to be no different. Many blame the e-tail giant for the demise of brick-and-mortar stores, and they do have a hand in it. But the fact of the matter is that this demise was probably bound to happen in our internet-driven world. Amazon simply had the foresight to act first, and thus garner market share.

Once it shook up the online retail world, it was of course time to do something different. Hence the acquisition of Whole Foods in 2017, a move that was diametrically opposite to closing physical stores and going online.

Then came Amazon Go stores, with their grab-and-go, no cashiers or checkout lines concept. Now, Amazon has just announced the launch of a new chain of grocery stores in the U.S. that will be a separate entity from Whole Foods.

The inaugural location will be in Los Angeles, set to start operations later this year. With upcoming stores planned in Seattle, San Francisco, Chicago, Philadelphia, and Washington, D.C., it seems that Amazon is deeply invested in the grocery store business. As to be expected, shares of grocery giants like Costco, Kroger, and Walmart among others all dipped upon the news breaking.

Amazon is looking to redesign the traditional layout of grocery stores and may also acquire local or regional chains to set up its set of supermarkets across the U.S. Looking at the initial plans for the new store, it seems that the concept’s target market falls right in the middle between Whole Foods and Amazon Go.

The industry is abuzz with the news, which has caused increased speculation about the fate of Whole Foods. The upscale grocery chain may not be affected by this move since the new stores will not be direct competition. However, one cannot help but speculate on the overall business philosophy.

At a time when other grocery chains are upping their online offerings and deliveries, this move comes as a big disruptor.

Amazon is unbeatable when it comes to online delivery. The influx of pickup and delivery points will help meet increasing and varied customer demands. It will also help the company gain data about shoppers and fine-tune upcoming launches as it gears up to introduce an expanded lineup of food and personal care products.

In another move, Amazon announced that it would shut down all of its pop-up kiosks in the U.S. that have been operating since 2014, along with all 87 mini-stores. Located inside malls, Kohl’s and Whole Foods stores, these kiosks have been selling Amazon devices like Kindles, tablets, and Echos.

The change in retail strategy will shift the business from these small kiosks to the larger, physical stores and absorb them into broader product offerings. The company feels that this move will help it offer a more comprehensive customer experience.