Affordable housing is drawing people away from the coasts 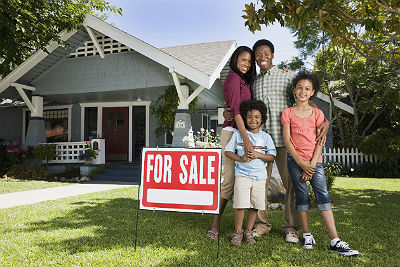 A recent article in The New York Times has been an eye-opener for the U.S. housing industry. An analysis of Red Fin data shows how in inland cities — like Raleigh-Durham, North Carolina; Oklahoma City; Austin, Texas; and Provo, Utah — luring in young American families with their housing affordability, low cost of living and economic growth.

In fact, according to census data, these inward moves have upped by 10 percent (from 8 to 18 percent) in the last seven years. The trend has definitely shifted, with the fastest-growing cities now being inland metros instead of the chic coastal megalopolises like Los Angeles and New York City.

Even a decade ago, easier credit and a friendlier mortgage market allowed buyers to hold onto the trendy urban dream, despite rising inflation. But all that has changed since it is more difficult than ever to secure a mortgage on the coasts where housing is more expensive than average.

Rising rents and the harsh economy have stripped these cities of their friendly mask and middle-class America is finally awake. Homeowners want a solid footing in cities that offer affordable housing and a chance to live the American dream without risks. For this they are ready to pack and move long distances. 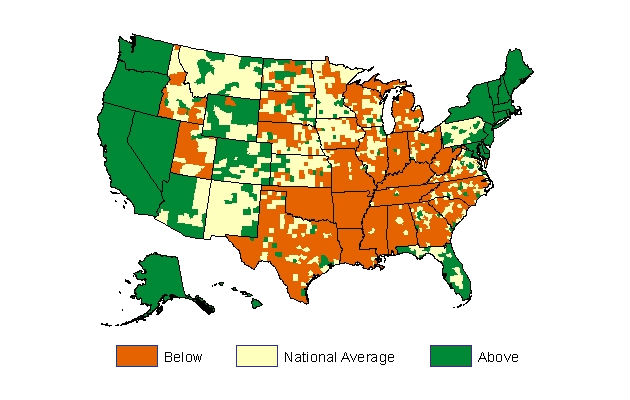 
Among the cities mentioned above, Oklahoma City ranks high among the latest fastest-growing cities in the country. An unlikely competitor to the glittering jewels like New York, San Francisco, Washington, Los Angeles and Boston, Oklahoma City has actually outpaced most other cities in growth in the last two years. It also boasts of a net gain of millennials with young adults ages 25-34 steadily rising in its demographic makeup.

Texas is home to several rising stars like El Paso, Houston and San Antonio. These cities are growing in popularity with tax rebates, low cost of living and a cheap housing market. Cities like Columbus, Ohio, and Little Rock, Arkansas, are also quickly catching up.

What these cities offer is not just housing but a better quality life for young families. Along with larger homes and a more comfortable lifestyle, these families are also experiencing a slower pace of life, more quality family time and enriching personal life without compromising on their financial freedom.

This middle-class exodus to the heart of the country seems like the reverse gold rush to many. The coasts — long known for their ability to draw crowds — have lost their glitter.

Rising costs of living have combined with falling job options to reverse the trend that ruled the urban housing market before the recession. What seemed like a sign of growth for upscale cities at one point has now become a sign of stagnation. Steep housing prices show limited inventory instead of rising demand.

Until 2006, cities with high-cost housing still saw rapid growth since the mortgage market was still a friendly figure. But 2006-12 saw the economic crash and the housing bust. People realized they can no longer rely on these few cities to survive and for many, to nurture families.

They want a better life for their kids and less struggle. They saw hope for stability in the low-cost inland cities which have grown 2.5 percent more their coastal counterparts.